KTRK
HOUSTON (KTRK) -- Houston Mayor Annise Parker has put an apartment slumlord on her wanted list. It's a story abc13 has been telling you about for the past week, as residents have been living without power at the Crestmont Apartments on Selinsky in southeast Houston.

On Thursday evening, volunteers handed out dinner to the people who have lost all the food in their fridge.

"I wouldn't let a dog live like this. I'd at least come down there and say y'all need anything, some water or something?" resident Calvin Fields said.

Residents flooded City Hall with calls for help. They called Eyewitness News for help. Now, with some finagling by the city, CenterPoint Energy turned the lights back on. The city will pay the bill while it works to help all the people who live here find a new place to stay.

"I'm really glad because it was dangerous last night. They set two fires back there and when the fire people came to put it out, they started shooting at them," resident Alma Hurts said.

"These are not people who are trying to get something for nothing. These are people who live in poor conditions with a bad landlord and paid their rent and have been shafted by a millionaire," Parker said.

Mayor Parker says the city has been trying to get the property owner to provide safe livable apartments for three years, and even came close to shutting it down a couple of years ago.

"We can't pretend any longer that this guy is gonna do the right thing," Parker said.

The property manager says the mayor doesn't know the owner and that he's not like that. The owner is from New Jersey. A quick Google search brought up similar stories from other states. Mayor Parker says he does not deserve to own property in Houston.
Related topics:
houstonpower outagehousinghomeapartment
Copyright © 2020 KTRK-TV. All Rights Reserved.
RELATED 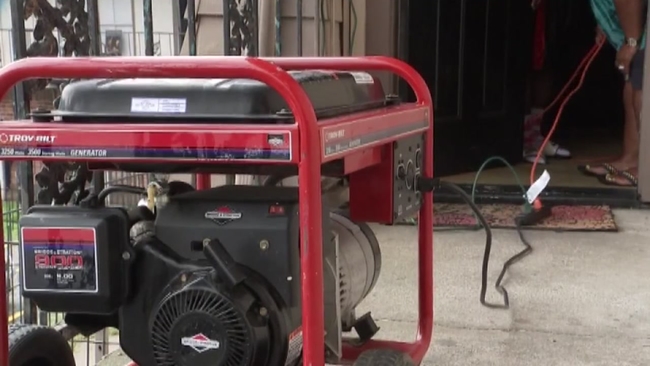 Relief for apt. residents after days without power 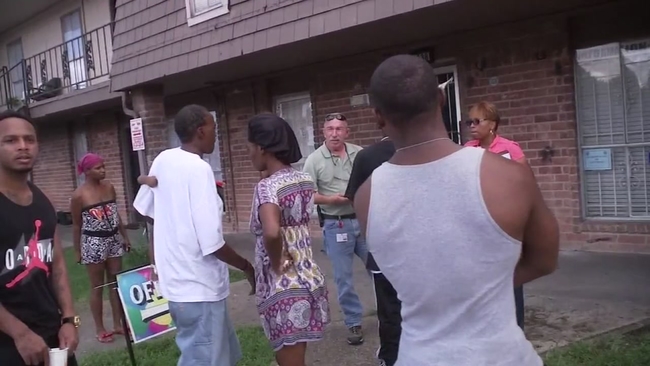