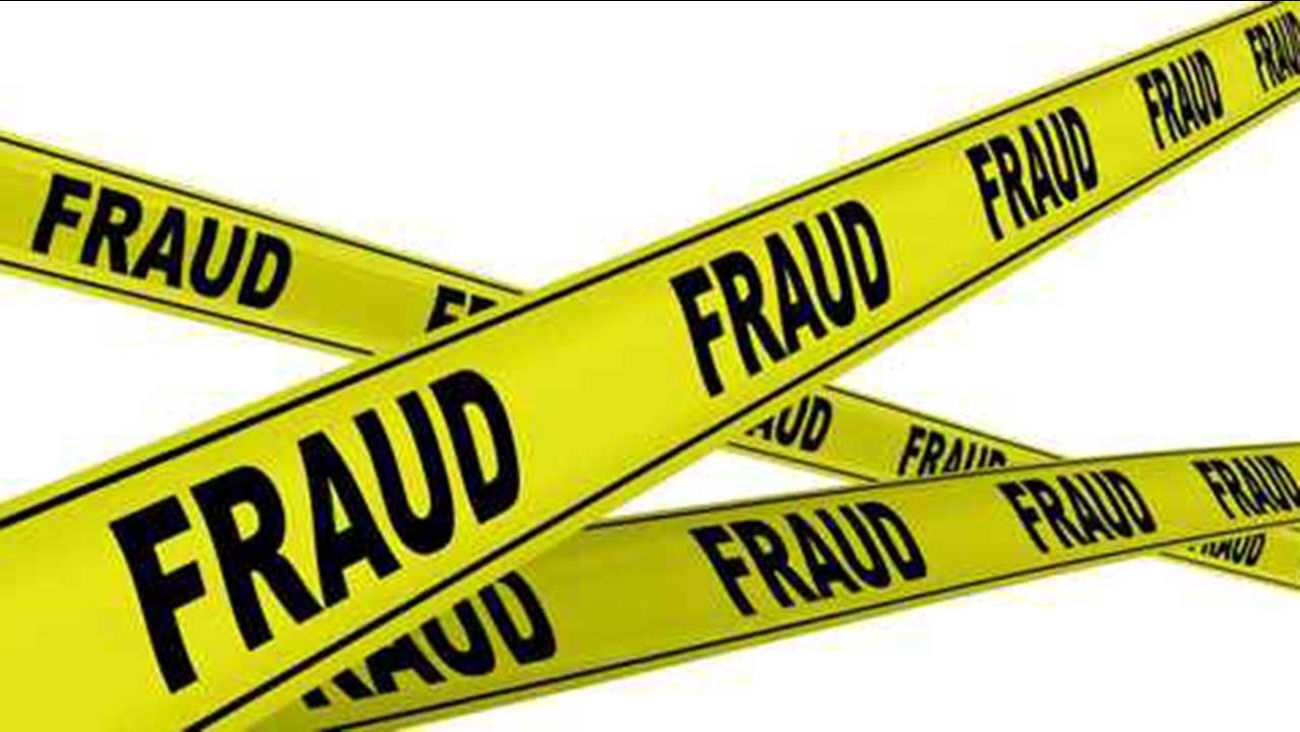 Both have admitted that from approximately June 2010 to January 2012, they engaged in a scheme that involved the filing of hundreds of fraudulent tax returns, commonly referred to as Stolen Identity Refund Fraud (SIRF). The Houston couple used stolen and unlawfully obtained personal identity information, including the names and Social Security numbers, of true persons to prepare fraudulent U.S. income tax returns.

Nazario aka Robinson Gomez Churon and Camareno aka Irene Carrero Echevarria mailed the fraudulent federal income tax returns through the U.S. Postal Service in order to generate and obtain tax refunds from the IRS to which they were not entitled and directed the fraudulently obtained tax refunds be disbursed as U.S. Treasury checks. The refunds were then used to obtain cash and goods for their own benefit.