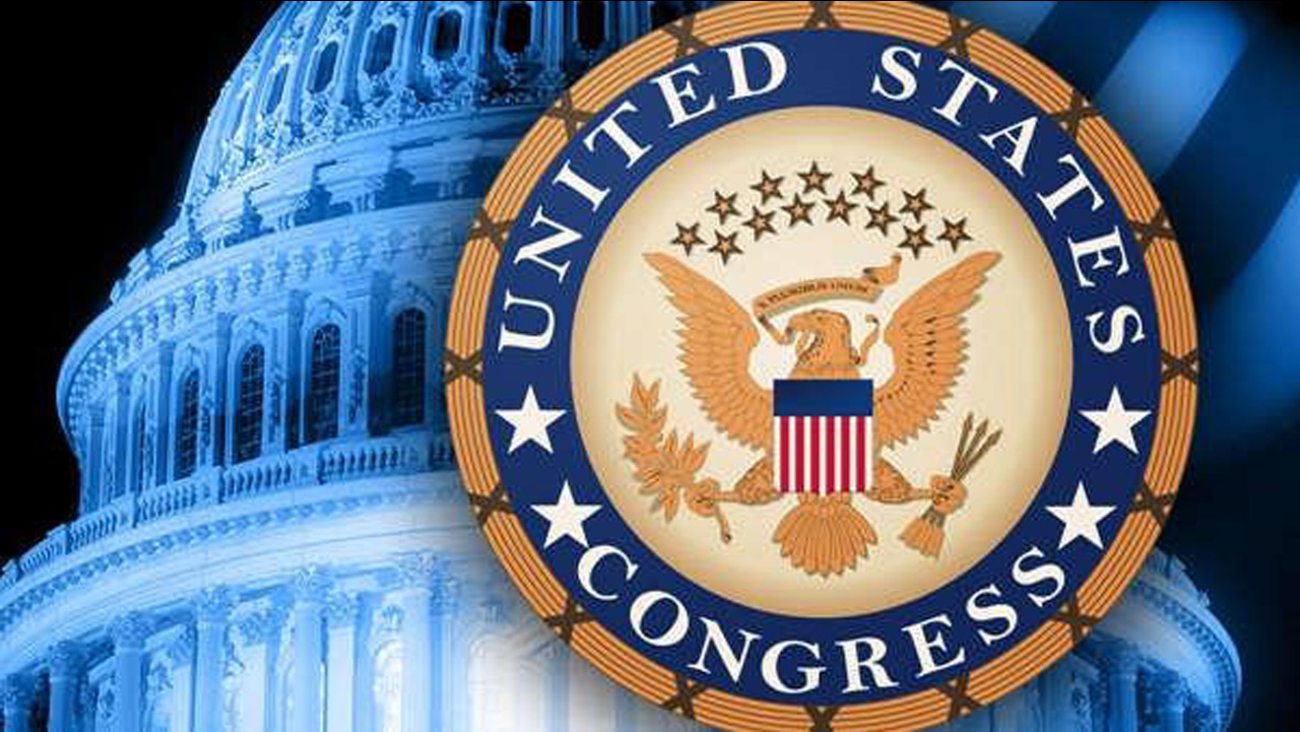 WTVD
The House has passed a bipartisan budget-and-debt deal that prevents an unprecedented government default.

A coalition of Democrats, GOP defense hawks and pragmatic Republicans supported the measure.

The legislation now heads to the Senate, which is on track to pass it before Tuesday's deadline for increasing the so-called debt limit. It gives the government authority to borrow freely through March 2017.

The measure is the result of hard-fought negotiations between congressional leaders and President Barack Obama.

The bill also calls for approximately $112 billion in additional spending over two years, to be allocated in upcoming legislation negotiated by the House and Senate.

About $80 billion would be offset by spending cuts elsewhere in the budget.
Related topics:
u.s. & worldcongress
Copyright © 2021 by The Associated Press. All Rights Reserved.
More Videos
From CNN Newsource affiliates
TOP STORIES