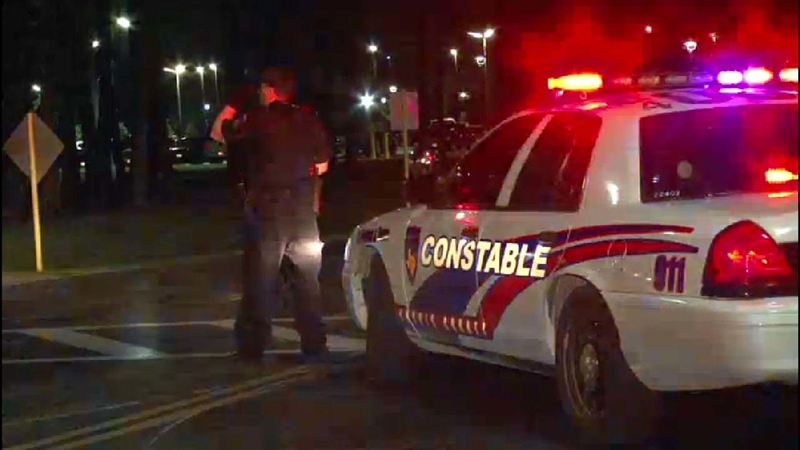 According to officials, a woman called 911 just after 8pm and said there was an active shooter on campus.

When officers arrived to the campus they realized the call was a hoax.

"It's frustrating because we all want to go home but they're keeping us here for a hoax," student Sean Correa said. "They wasted everybody's time."

He expects charges to be filed against the woman once she is identified.