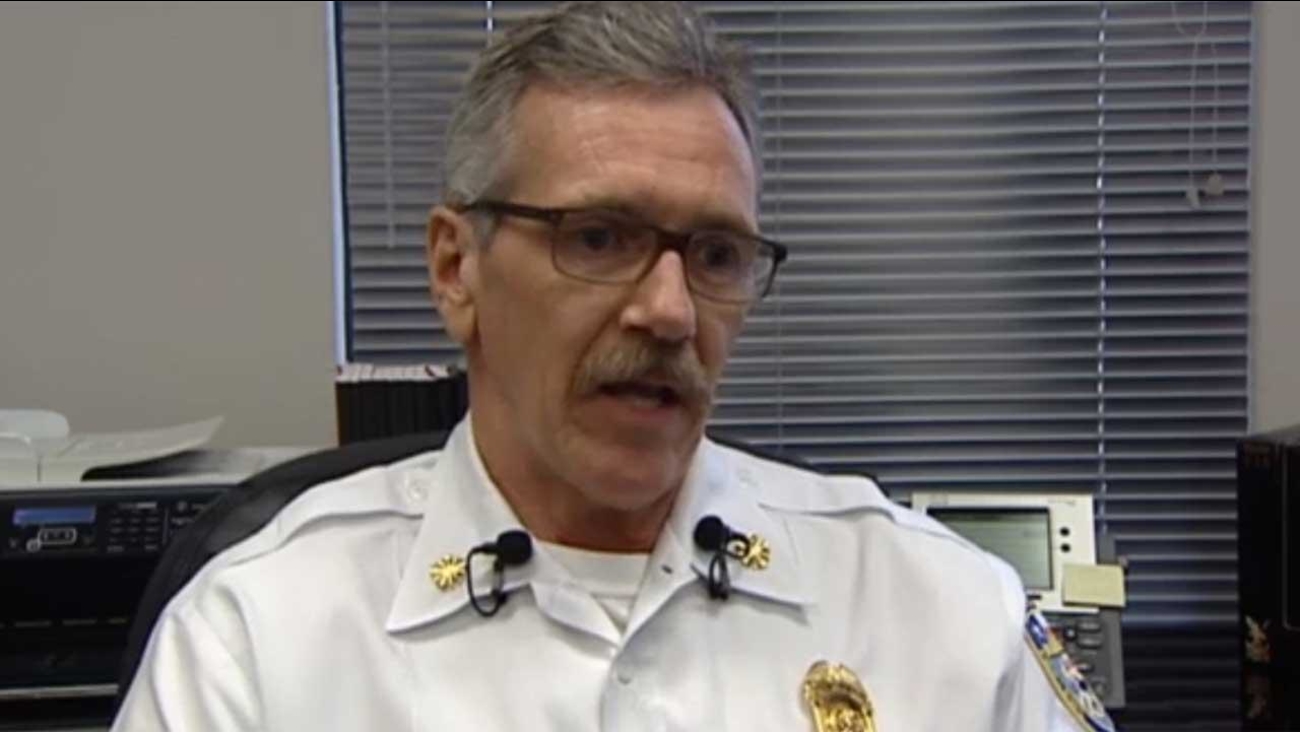 Garrison, who has been chief since September of 2010, is expected to take a new job in Arizona.