KTRK
HOUSTON (KTRK) -- A suspect is in custody, charged in Friday night's shooting death of a Harris County deputy. 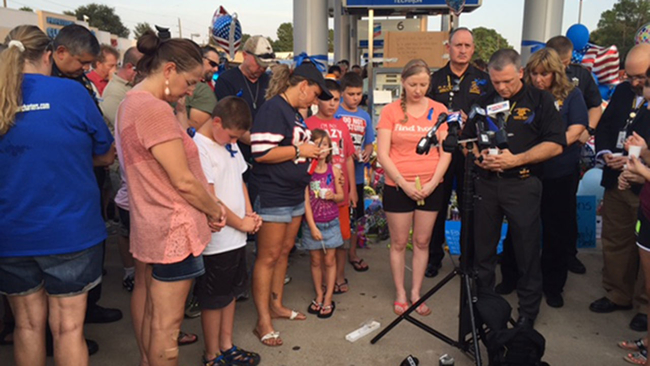 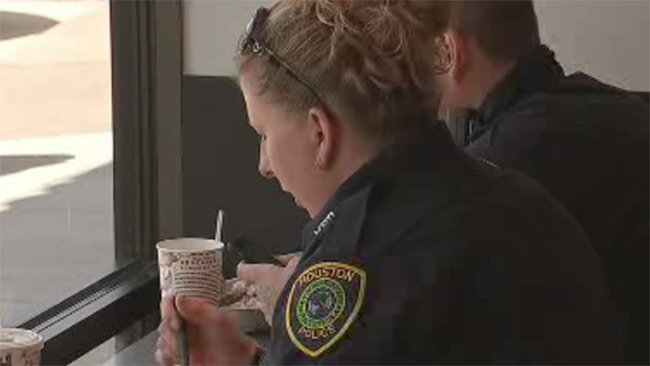