KTRK
By Lauren Lea
SEALY, TX (KTRK) -- Soft-spoken Brein Bullock was always immaculately dressed, never without a smile and never too shy to share her faith, said her former teachers on Friday. The 12-year-old had just celebrated her birthday in June and graduated 5th grade at Northside Elementary School in El Campo.

Her family was in a caravan traveling to College Station on Thursday morning when a dumpster truck's raised boom hit the U.S. 90 bridge in Sealy, causing a huge chunk of concrete and a beam to collapse on Brein's family's car. Her younger sister was pulled from the back seat and her mother, Leah Bullock, was taken by Life Flight to Memorial Hermann in Katy.

A viewer-submitted photo of LifeFlight at the scene of a bridge collapse in Sealy.

Brein was in the front passenger seat and did not survive. The first car in the caravan had safely made it through. 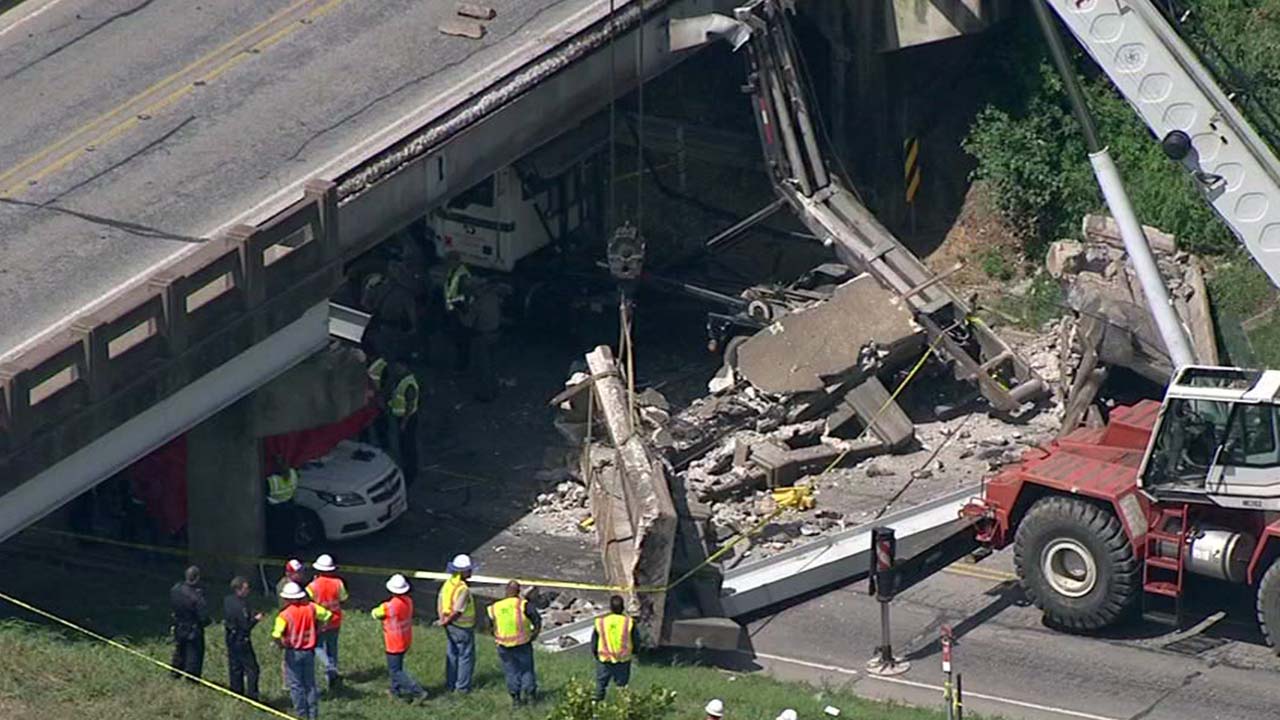 PHOTOS: Deadly bridge collapse in Sealy
Police say an 18-wheeler crashed into a bridge in Sealy causing a bridge to collapse on a car.

"Everybody was immediately in tears. It was sad," said her fourth grade teacher, Yvette Benavides-Garcia, about when she and her friends learned about the accident. "She was one of those students everyone wants in the classroom."

Brein worked hard in the classroom and always tried her best, said her 5th grade math teacher Kim Perry. However, the girl's faith was most inspiring.

"It didn't matter what you were doing. We might have been in the middle of some kind of problem or some kind of project, she would just start sharing the Lord with you," Perry said.

Perry said Brein's faith is giving her some comfort.

"She was just a sweet little angel. I think that God was using her as one of his servants to share his love and his word."

Brein's other 5th grade teacher, Susan Kresta, said in an email: "To know Brein was to love her. No matter what struggles she faced she always had a twinkle in her eye about life and a smile on her face. Her heart was filled with her love for Jesus and although Brein was very quiet and timid, she would openly and proudly speak about our Lord to you. She was an inspiration and a breath of fresh air to her teachers and classmates. Not only was she always willing to give us 110% effort but she was loved so much by her classmates as well and they too would openly offer a helping hand to her. When you saw her coming down the hallway or into the classroom, her calm but energetic energy was inspiring to all. She was a precious angel, indeed."

Viewer video of a bridge collapse in Sealy

TxDOT reopened Highway 36 in Sealy Friday afternoon. The bridge remains closed, but a spokesperson said it could soon be reopened as a one-lane bridge once repairs are made. TxDOT will be seeking a contractor in September to replace the bridge.

The Austin County District Attorney's office is investigating the accident, saying it's too early to say what kind of charges could be filed. Sealy police said the truck driver hit the low clearance warning sign north of the bridge and kept going. The truck's boom indicator light was buzzing and illuminated when officers arrived.

The dumpster truck company Texas Disposal Systems said in a statement Friday the company is cooperating with investigators but would not release any details about the employee until the investigations are complete. The attorney for truck driver Carl Weige, 72, has not returned Eyewitness News' phone calls. 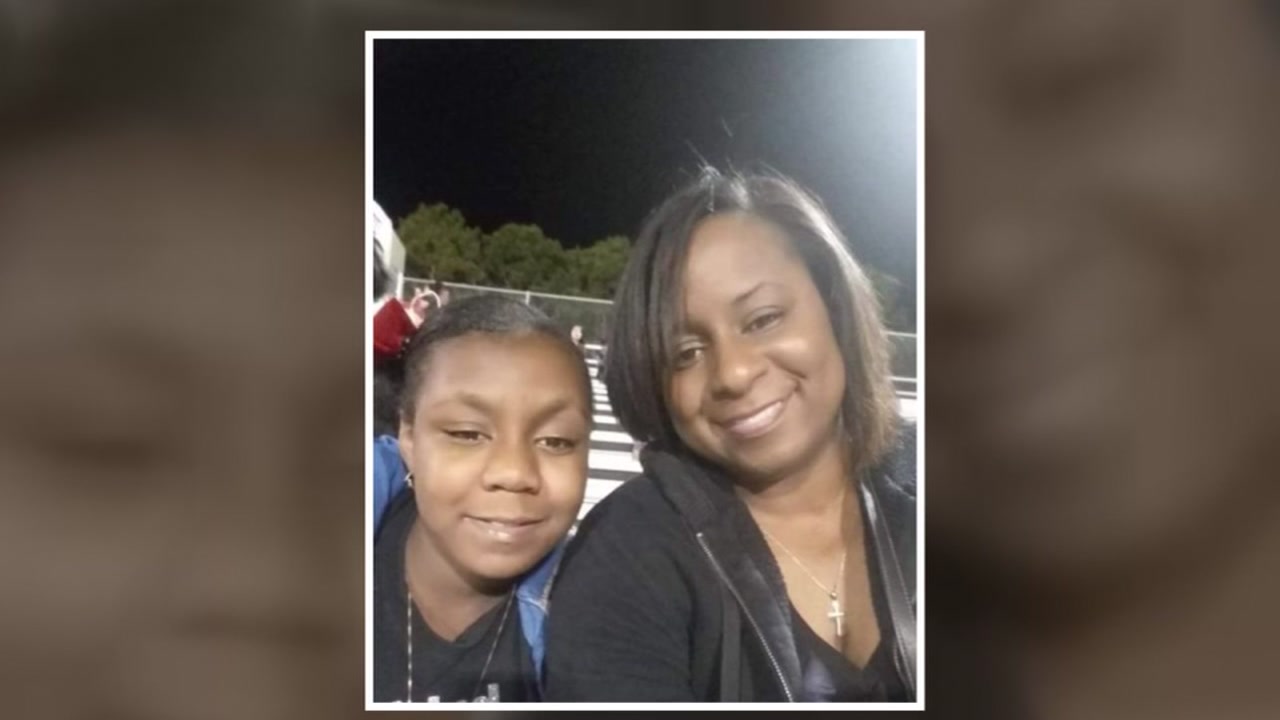 Partial bridge collapse near Sealy
Sealy police say an 18-wheeler with the boom up struck the overpass, causing concrete to fall onto the roadway below, killing a little girl.
Related topics:
sealycollapsehighwaysbridgetraffic accident
Copyright © 2020 KTRK-TV. All Rights Reserved.
RELATED 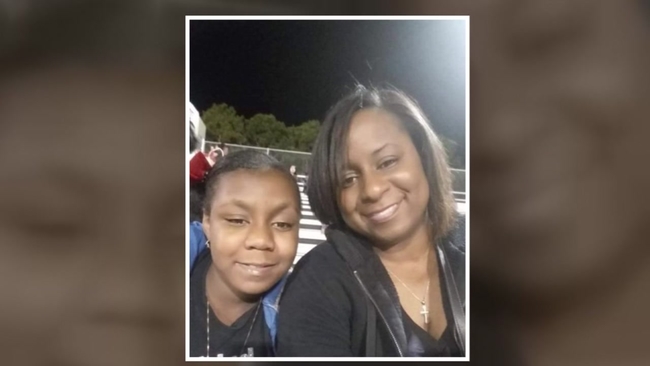