Girl, 5, bitten by shark near Pirates Beach in Galveston 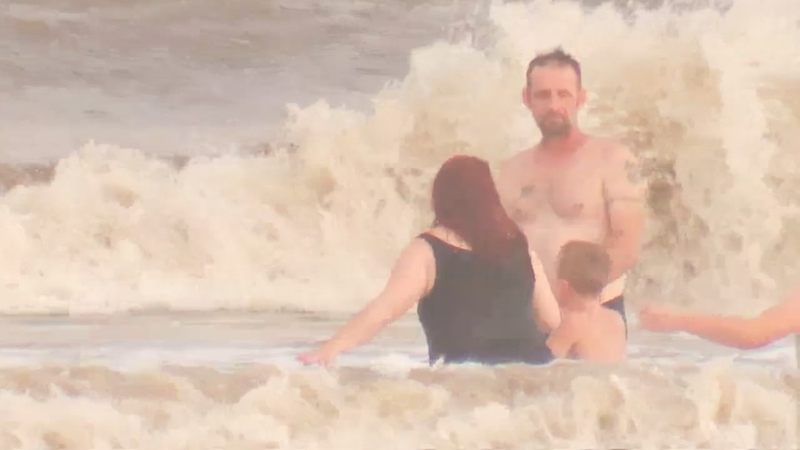 GALVESTON, TX (KTRK) -- A five-year-old girl was bitten by a shark near Pirates Beach, according to the Galveston County Health District EMS.

The incident happened around 5:30pm Tuesday.

The girl suffered significant soft tissue damage to her leg and was taken to UTMB. Beachgoers used a dog leash as a tourniquet to stop the bleeding.

According to Galveston Island Beach Patrol Chief, Peter Davis, the girl was visiting with her family from Kerrville. She was out in the water in a pink ring tube with her father and older brother. They were among a school of bait fish when she was bitten.

"Our belief is the shark bit the little girl's leg thinking it was a fish and then let go," Davis told Eyewitness News.

He urges beachgoers to avoid swimming or wading near schools of fish.

The father told first responders the shark was 3-4 feet long and had a white belly. Davis says it may have been a blacktip shark which is common in the Gulf of Mexico.

This is the first shark bite off Galveston this year. On average, there are 6 million visitors a year to Galveston and one shark bite every three years, according to beach officials.