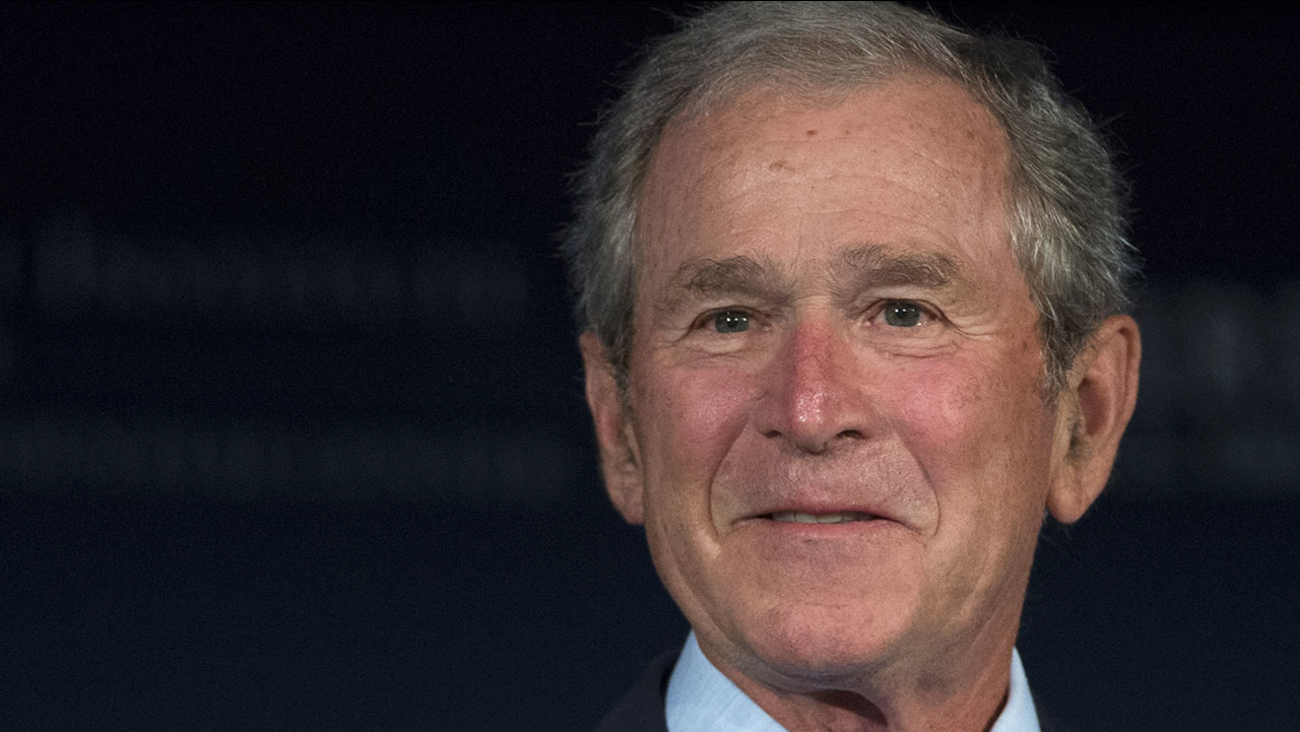 The 43rd president hobnobbed with other jurors and had his picture taken with people before leaving after a few hours when he wasn't picked to serve.

If the former President can show up for jury duty what excuse do you have? #civicduty pic.twitter.com/0xCIv88iNs

One of the jurors, Sheri Coleman, told the paper that Bush was "very personable, very friendly."

At least my interns have fun! Pres. George Bush Jr. was at the courthouse today. Jury duty is required of all! pic.twitter.com/d3Y5Q6wmsE

He was whisked away by Secret Service agents after not being chosen for the jury panel.
Related topics:
dallastexas newsu.s. & worldgeorge w. bush
Copyright © 2021 by The Associated Press. All Rights Reserved.
More Videos
From CNN Newsource affiliates
TOP STORIES