KTRK
HOUSTON (KTRK) -- Protesters took to one of the busiest intersections in Houston in order to get their message out about the deaths of Michael Brown and Eric Garner. But in addition to the street-side protest, about 100 demonstrators headed inside the Galleria mall. 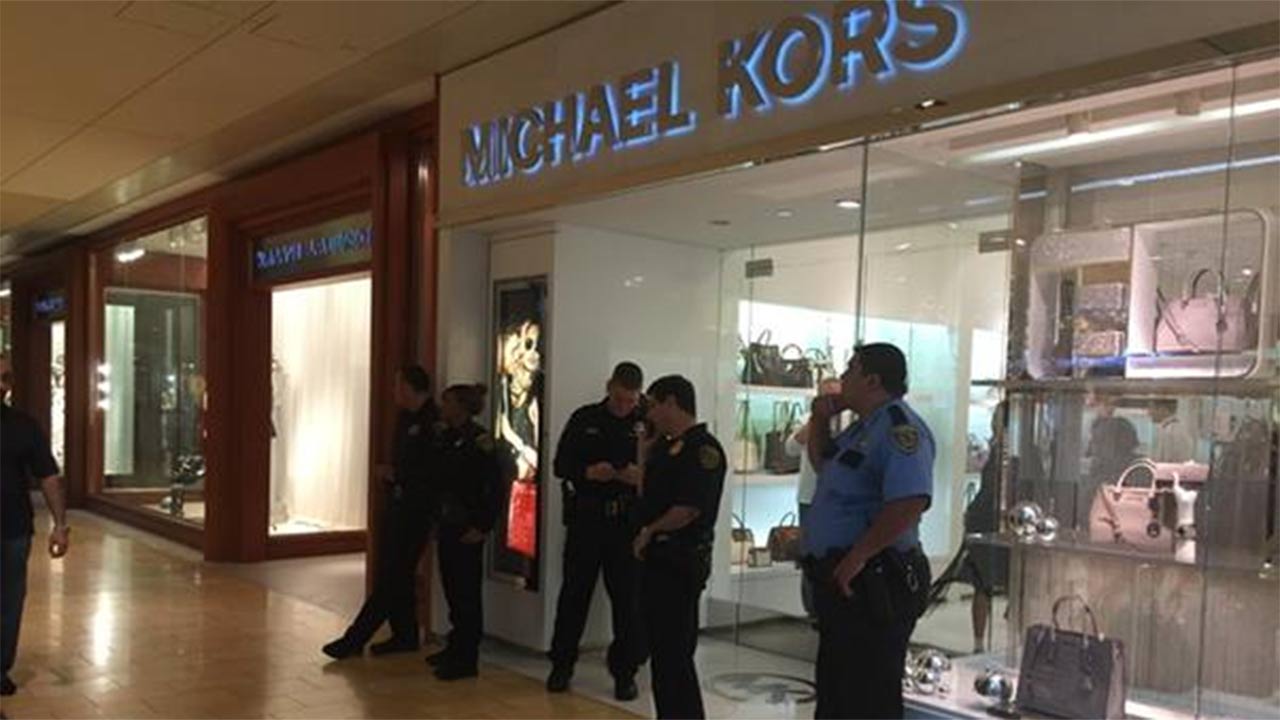 On Galleria level three, protesters held up signs while marching and yelling, some using bull horns. Right behind them was a swarm of officers trying to keep the situation under control. At least one officer could be seen holding on to his baton.

Several times the protesters stopped and laid on the ground in silence.

Some stores, including Neiman Marcus, Michael Kors, Microsoft and Macys, shut down temporarily. All the stores have since opened up.

Some shoppers questioned if this was really the best way to protest.

"I think everyone has a right to protest what they believe in, but coming inside of a shopping mall and disrupting everyone else's normal lives is uncalled for," said shopper Ian Hamer. "They're talking away the police force that needs to be out on the streets protecting us."

Outside of the Galleria protesters demonstrated on each corner of Post Oak Blvd and Westheimer. They were chanting, also laying on the ground in what they are calling a die-in.