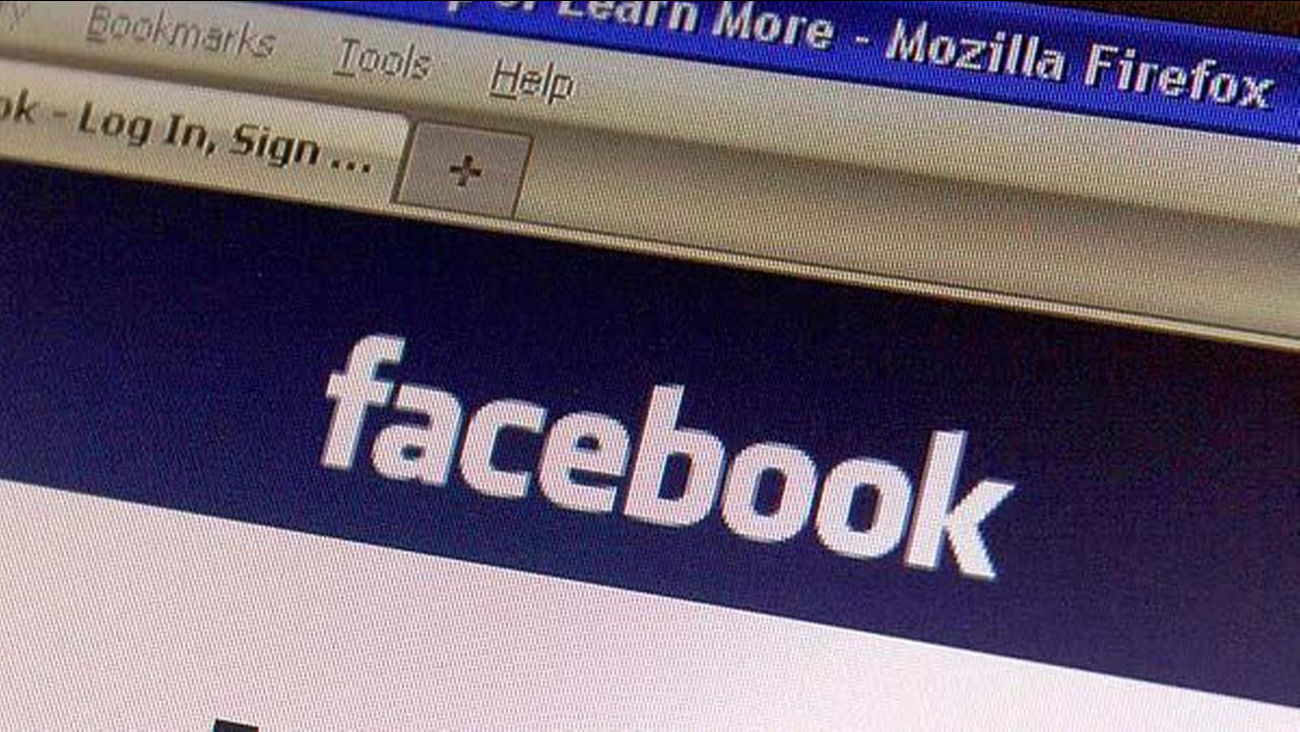 KTRK
POLK COUNTY, FL (KTRK) -- A fugitive in Florida remains on the run today after several feisty check-ins with authorities on Facebook.

Logan Hale, 21, is a wanted man, accused of burglarizing a home in Lakeland, Florida, on August 3, and then pawning the stolen property, local station WTSP reports.

Hale has taken up residence in the Polk County jail five times already, but if authorities have it their way, there will be a sixth occasion.

However, they'll only get that wish if they can track him down -- outside Facebook. So far, their effort has not led to Hale's capture.

Instead, authorities have heard numerous times from him on a Facebook post featuring him as a wanted felon. Hale's picture was posted last Friday as part of a #FridayFelons post, and since then, he has left several comments on the Polk County Sheriff's Office's page, taunting deputies' efforts.

In one post, Hale, apparently posting under the name Logan Finallyfree Hale, writes, "HELLO here I am. Just got done doing two years up the road."

The Polk County Sheriff's Office responded, "You would be wise to turn yourself in."

Hale later wrote, "Deputies continue to look for me but are frustrated that I am unable to be located."

The Polk County Sheriff's Office responded, "Logan Finallyfree Hale - remaining 'at large' is only going to result in your having to change your FB name from 'Finallyfree' to 'Back in Jail' - it would be wise for you to turn yourself in to the nearest PCSO facility. Or give us a call - we'll be happy to provide transportation 863-298-6200."

So far, Hale remains on the run and has not responded in the sheriff's office's latest post.