Ft. Bend County man accused of threatening to 'shoot up a mosque' 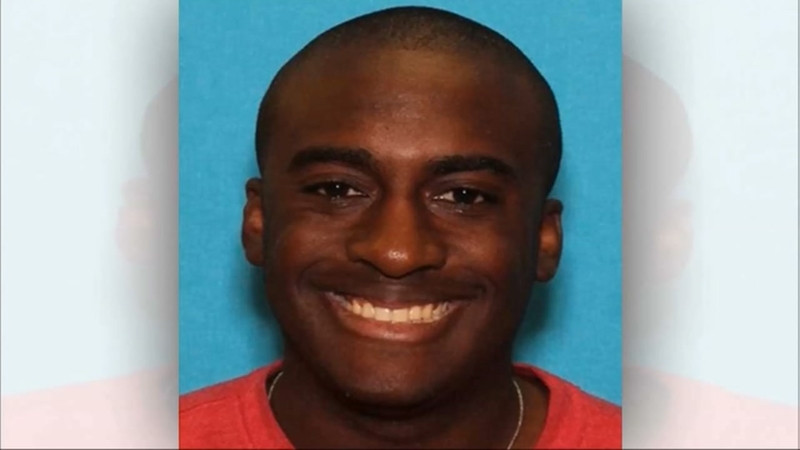 Airport worker accused of threatening to 'shoot up' mosque

RICHMOND, TX (KTRK) -- A Fort Bend County man is in jail, accused of threatening on social media to 'shoot up a mosque.'

The Ft. Bend County Sheriff's Office first learned of the threat around 3pm Tuesday. They were notified by the Gloucester Township Police in New Jersey who had been alerted by a man there. He told them he had been sent a disturbing photo of weapons and ammunition along with a direct message on Facebook saying "I'm going to shoot up a mosque. I'm sorry." "Doing it for Lisa and everyone I love," the sender added.

Cansler was found and arrested at the Sugar Land Airport, where he works. No weapons were found and investigators say Cansler cooperated.

"When they confronted him at the airport, where he works, he did say he sent it and he sent it because he had a close friend die in the 9/11 attacks and also with the recent terrorist attacks in Paris, he felt this is something he wanted to do," explained Caitlin Espinosa with the Fort Bend County Sheriff's Office.

Cansler lives less than a mile from a mosque.

He is listed in online FAA records as being a certified pilot. His family declined comment.

Cansler was booked into the Fort Bend County jail on $10,000 bond and charged with making a terroristic threat, a felony. The charge is a third-degree felony punishable upon conviction by 2 to 10 years in prison.