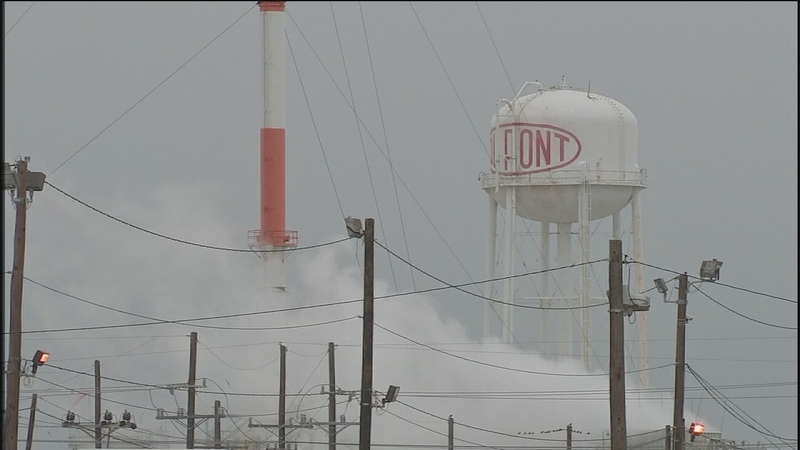 A valve failed around 4am in the crop protection unit and started releasing the gas, according to officials. It took two hours to stop the leak. Four DuPont workers were found dead in that unit. We're told one of the deceased worker has been here for about 40 years, another only 8 months.

Among those who were killed were brothers Robert and Gibby Tisnado, according to relatives. 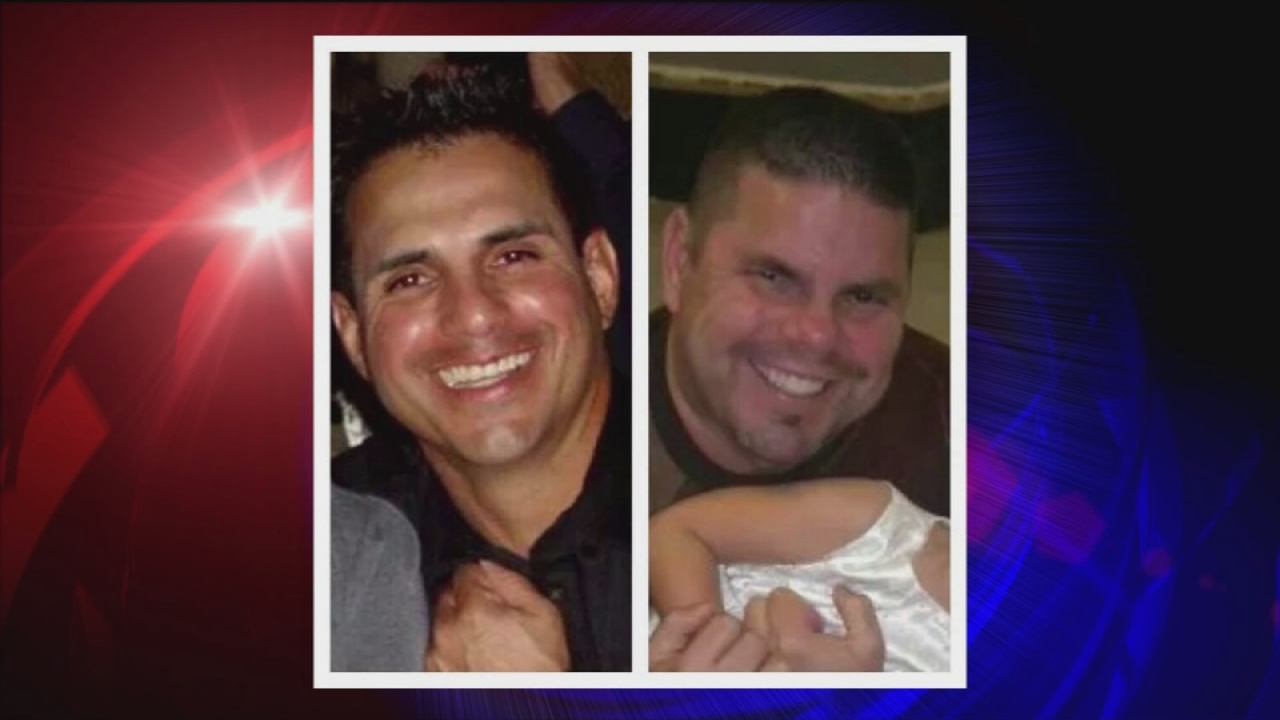 Two brothers among those dead in chemical leak
Among those who were killed were Robert Tisnado and his brother Gibby Tisnado, according to relatives.

One worker survived. He is being treated at a hospital nearby and is expected to be OK.

"Our thoughts and prayers are really with our families of the employees, and we want to make sure that we give them all the support they need in the best that we can do. I really have nothing else I can tell you at this time," said Clements.

The chemical that leaked at the plant on Strang Road near Sens is called methyl mercaptan, according to Jeff Suggs, La Porte emergency management coordinator. It's used as an additive to natural gas to give it a rotten eggs-like odor and is also used in crop protection products for its proteins. The material is hazardous, but the odor, Suggs said, is not.

The Agency for Toxic Substances and Disease Registry notes the chemical is easily ignited and people exposed to the chemical pose little risk of secondary contamination to people outside the hot zone.

Suggs said the chemical release is not toxic for those living nearby. The two hour gas release could be smelled all the way to Sugar Land.

"It's a nuisance smell in the area. It's a smell that's traveled quite far," Suggs said.

DuPont officials say the leak at no time posed a danger to the community outside our facility. An investigation will begin once the site has been given an all clear, Woods said.

Counselors will be at the plant tomorrow to help those grieving workers. A seven person investigation team from the U.S. Chemical Safety Board is being sent to investigate the DuPont fatal gas leak.

The La Porte plant has 320 DuPont employees. Four other companies are also tenants at the complex.