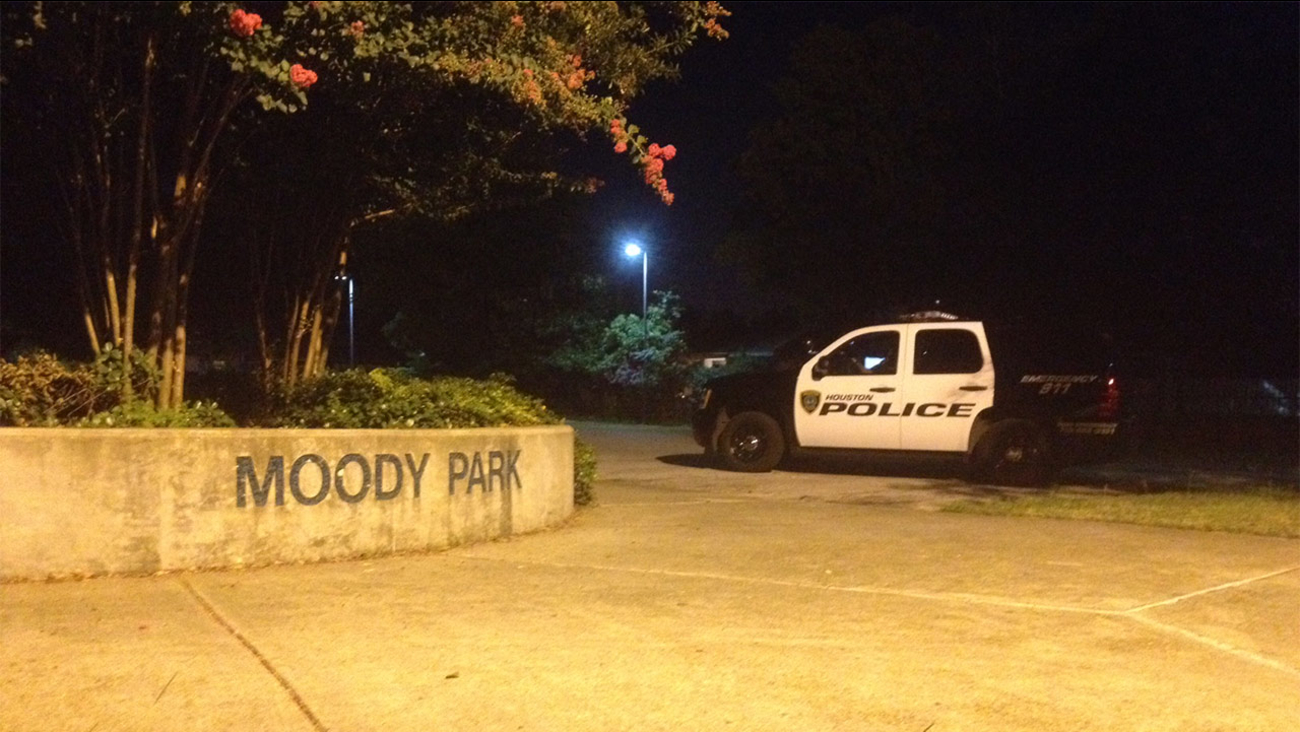 Police say they are still investigating who did what during the fight.
Related topics:
houstonhomelessshootingstabbing
Copyright © 2020 KTRK-TV. All Rights Reserved.
More Videos
From CNN Newsource affiliates
TOP STORIES