SD man kills 3 and himself, wounding 1, in shooting on Indian reservation 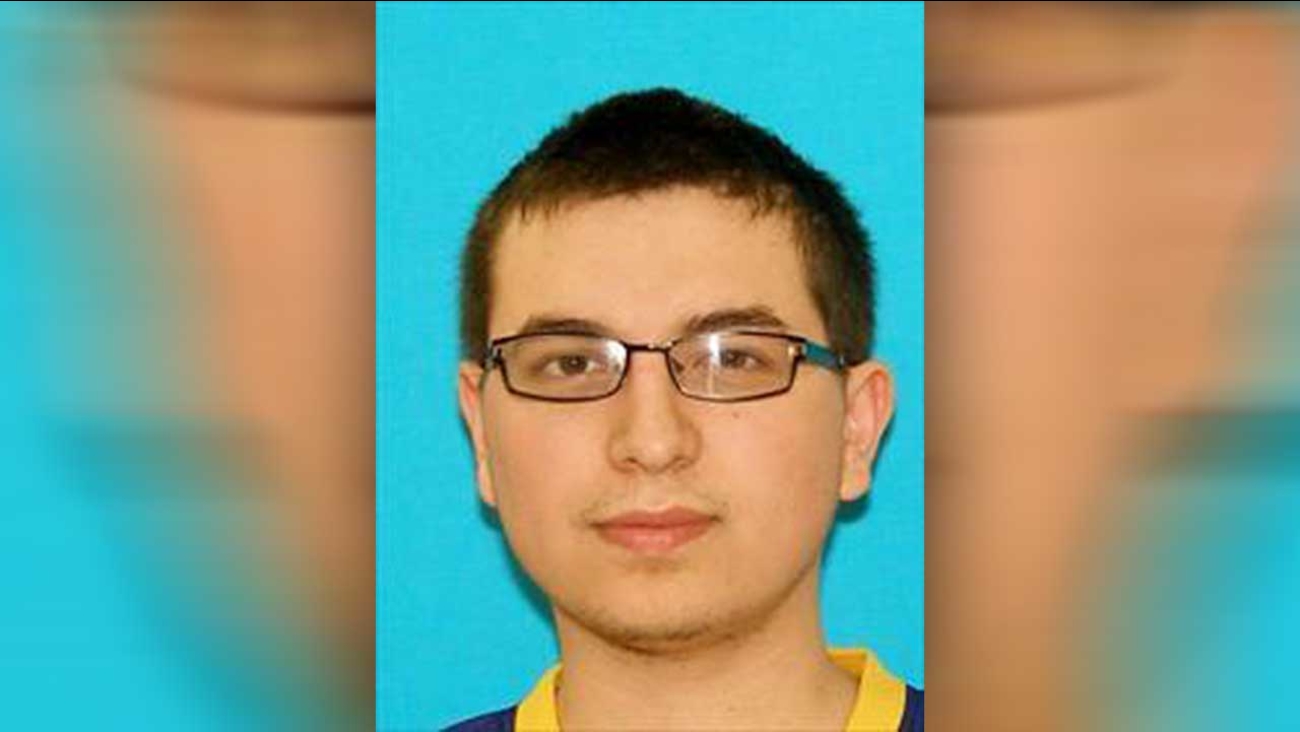 SISSETON, SD -- A 22-year-old man apparently shot and killed three people and wounded a fourth at a home on a South Dakota Indian reservation before he killed himself early Saturday, authorities said.

The attack happened in Sisseton, a town on the Lake Traverse Indian Reservation, which is in the northeast corner of the state near the borders with North Dakota and Minnesota.

The attorney general's office identified the suspected shooter as a local man, Colter Richard Arbach. It didn't identify the victims or say how they knew Arbach. It also did not release any details on the shooting.

A Sisseton hospital official said a woman wounded in the attack was flown to a Fargo hospital and was in stable condition.

Joyce Arbach of Sisseton said she's related to Colter Arbach but that her family and his don't associate much. She said she hadn't seen him since she was a substitute aide and teacher at Sisseton High School, from which he graduated in 2011. Her son was his classmate.

"He was a good kid. He was quiet and polite, well mannered. But that was then," Joyce Arbach said. "This is really kind of a shock because I never would have expected anything like this from him."

As the clock struck noon Saturday, people who had gathered outside the home began a pipe ceremony to honor those who had died, the American News in Aberdeen reported. Sage was lit and offered to participants, who waved the smoke over themselves. Ceremonial chanting and singing blended with the church bells. People chanted again as the bodies of the victims were taken from the scene.

The vice chairman of the reservation's Lake Traverse District, Darwin James, said he knew a couple of the people involved. He said the community has been shaken by the incident.

"We are in shock right now, disbelief, to see something like this happen here," said James who lives a few blocks away from the house where the shootings occurred.

Nearly half of Sisseton's 2,470 residents in 2010 were Native American, according to the U.S. Census.
Related topics:
u.s. & world
Copyright © 2021 by The Associated Press. All Rights Reserved.
More Videos
From CNN Newsource affiliates
TOP STORIES