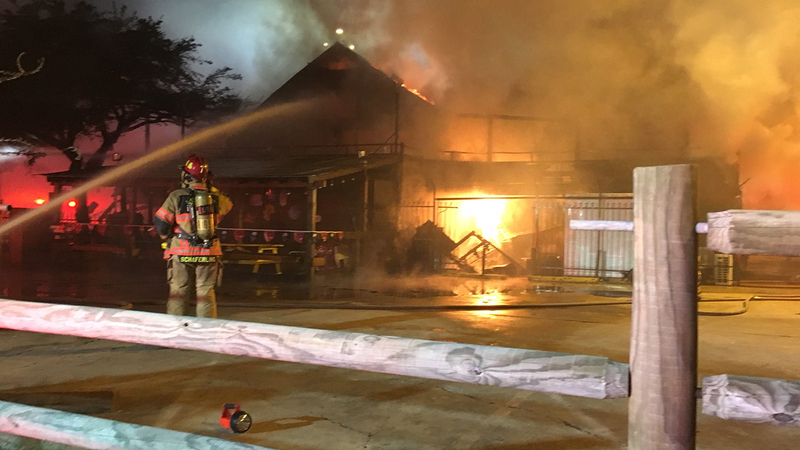 It happened at Fuzzy's Taco Shop at 5am on Sunday.

Breaking: HFD battling fire at Fuzzy's Taco Shop in midtown. No injuries reported. Hear from an employee at 6:30 @abc13houston pic.twitter.com/N6TGBQi6y5

Investigators say the fact the restaurant was closed at the time of the fire, is one of the reasons they find it suspicious.

Witnesses captured video of huge flames shooting from the building.

"I saw flames shooting out the windows and the side of the building here and into the street and smoke billowing out," said witness Brian Hinchmarch. 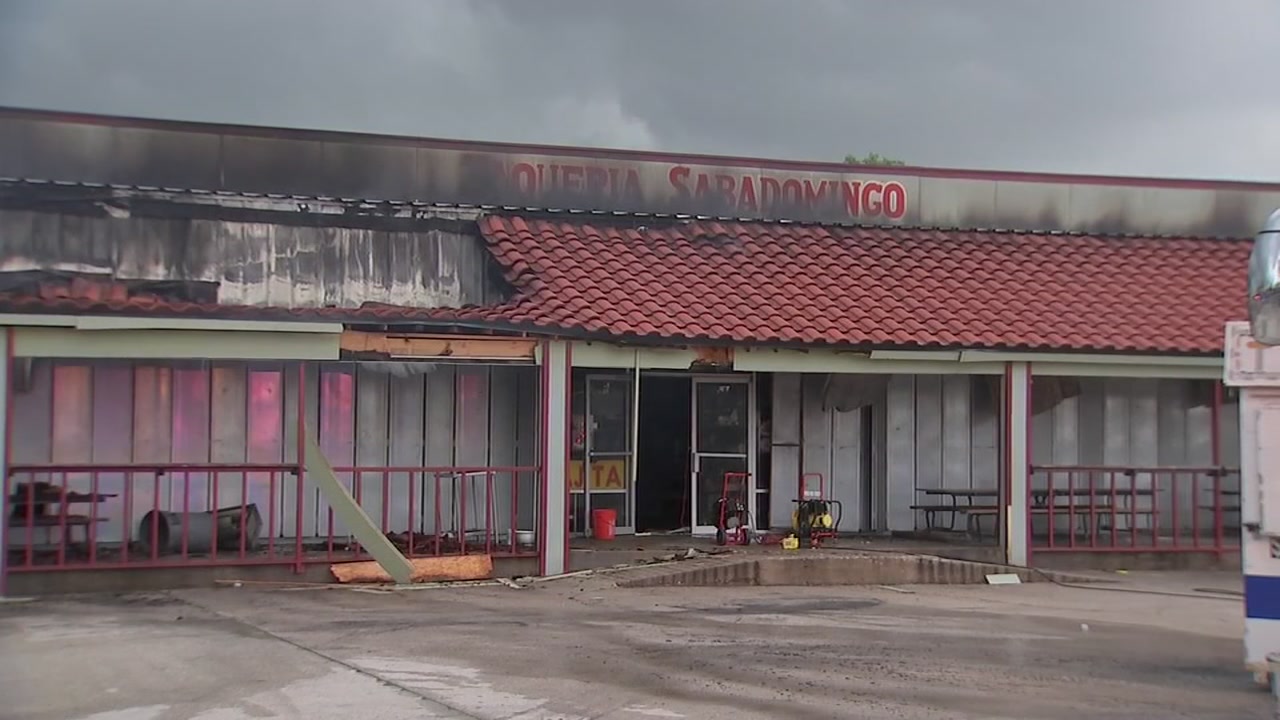 He's grateful the fire didn't spread to his home.

Blanca Torres works at Fuzzy's Taco Shop and arrived to find the place on fire when opening the store Sunday morning.

"They didn't even make it a year. January 1st they opened," said Blanca Torres.

Torres started working at the restaurant four months ago. Now as a single mom of two, she's left looking for a job just days before Thanksgiving.

"I'm a single mom of two. Their birthdays are next month. Christmas this month coming and Thanksgiving this week," said Torres.

Torres has a boy who's about to turn one and a four-year-old daughter.

Related: FIREFIGHTER TAKEN TO HOSPITAL AFTER FIRE AT P.F. CHANGS IN SOUTHWEST HOUSTON 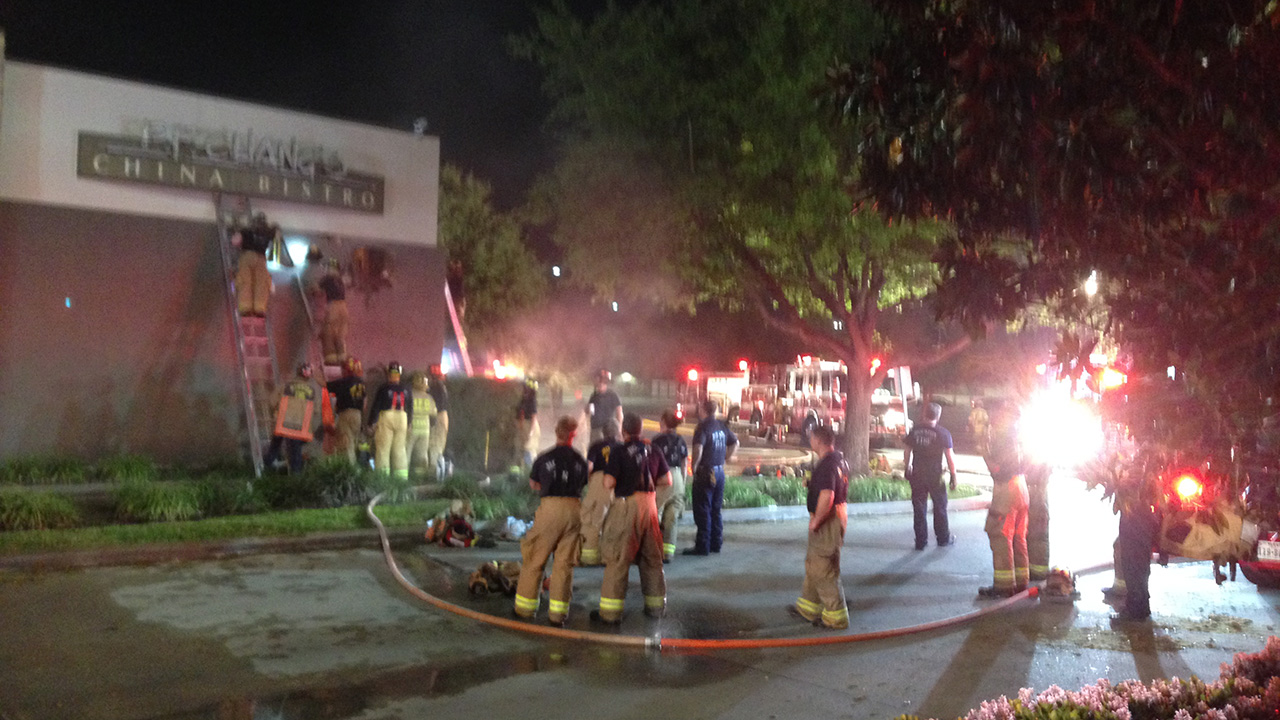 Firefighter taken to hospital after fire at P.F. Changs
Firefighters say the blaze at a P.F. Changs in southwest Houston started in an exterior wall.
"You have no money coming in. You have to start all over," said Torres.

Meanwhile, arson is continuing to investigate the fire. They're reviewing surveillance video and conducting interviews.