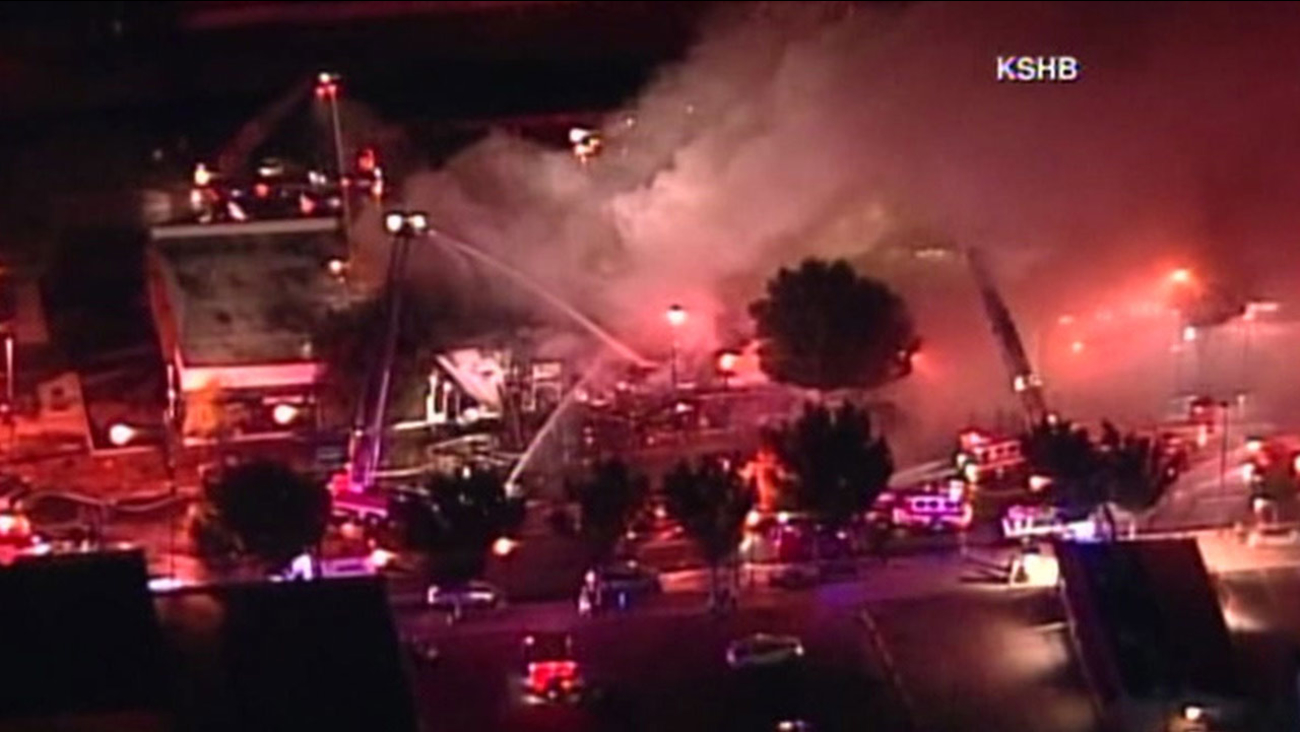 A massive fire in Kansas City claims the life of two firefighters and injures two others.

Fire Department Battalion Chief James Garrett tells the Kansas City Star crews were dispatched to a building on the northeast side of town around 7:30 p.m. Monday. He says firefighters found the building that includes apartments heavily damaged, and they evacuated people from inside.