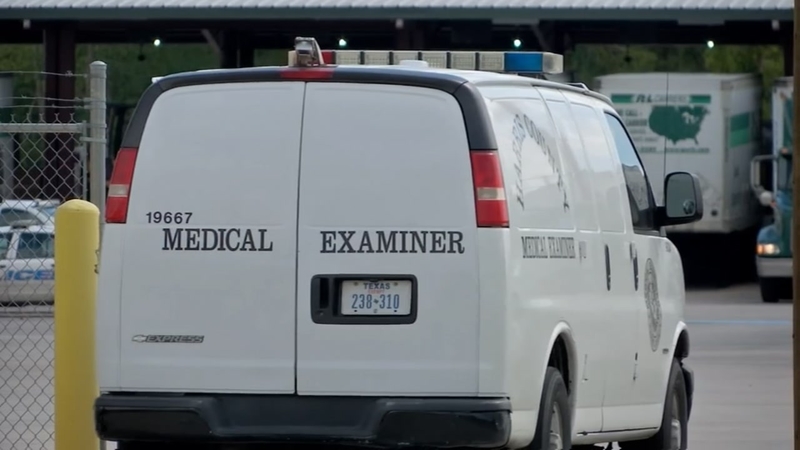 Altercation between workers ends in stabbing

HOUSTON (KTRK) -- A fight between two employees at a warehouse in east Houston today turned violent and one of them ended up dead.

Two employees at R&L Carriers got into an argument, according to police. Both men pulled out knives and one stabbed the other. The stabbing victim was pronounced dead at the scene. He hasn't been identified.

There's no word of any charges at this point. The incident is under investigation.

On behalf of Donald DeLuca, Vice President of Legal

"We have had a very unfortunate incident involving two employees that has resulted in a death. The matter is still under investigation so that is the extent of our comments at this time."