Ferguson library receives $300,000+ in donations in wake of social unrest 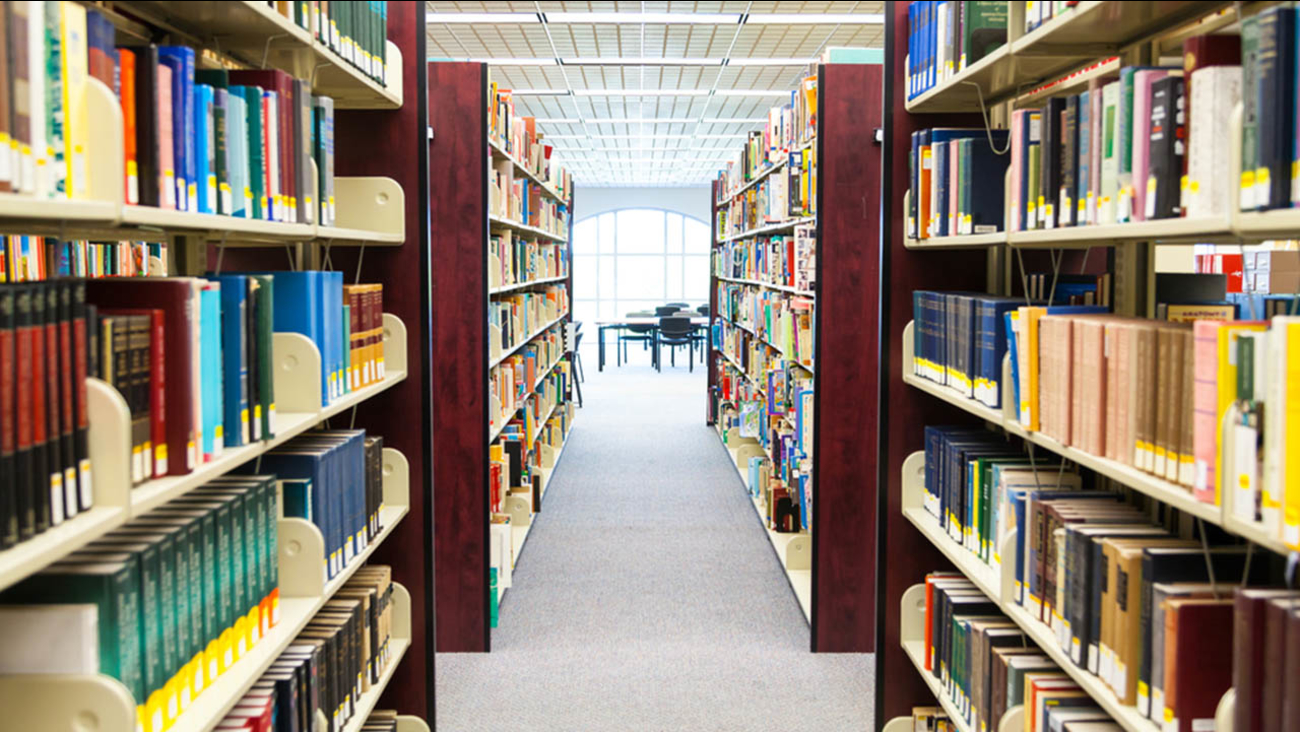 The Ferguson public library has been receiving thousands of dollars in donations following the community's social unrest. (Shutterstock)

The Ferguson Public library has been seeing a massive rise in donations following protests that broke out following the announcement that Darren Wilson would not be indicted for the shooting of Michael Brown.

The library started to receive media attention after they announced they would stay open, even as other local institutions braced for closure. Prior to the grand jury decision, the library posted the following message on their Facebook page. "If the Ferguson-Florissant schools close, we will be hosting activities for the children. We will do everything in our power to serve our community. Stay strong and love each other."

The library also tweeted they would stay open while other organizations remained closed.

Many other orgs closing. But we will stay open to serve people of #Ferguson as long as safe for patrons & staff, up to 8p. Love each other.

Shortly after those announcements, the Ferguson public library director Scott Bonner held an AMA on Reddit , or a public interview with users on the site.

Director about to do Ask Me Anything at http://t.co/c7wID9noRO so please ask questions! #Ferguson #whatlibrariesdo pic.twitter.com/V84WEbfvXd

In the AMA, Bonner revealed that the library has seen over $300,000 in donations, compared to $3,000 in recent years. Author John Green jumped on the AMA, stating that he would be donating several autographed copies of his best-selling "The Fault in Our Stars" to the branch.

Bonner stated that the library has only been closed one day during the Ferguson protests, while also offering his views on the current media portrayal of the Ferguson situation.

"It's so much more complicated than the media shows us. Sometimes I think it is infinitely complicated, and no one could every explain what it is really like," Bonner said in his AMA.

"Also, people come together when they have a common cause. At the library, when the kids needed us, people came from all over, from all sides of the situation, from all race and economic strata, to help. Because the people of Ferguson are willing to wrestle with their problems seriously, I believe we can, and WILL, come together in the end. We have to."

Donations to the library can be made through Paypal directly, or by fulfilling one of the books on this wish list.
Related topics:
fergusonlibraries
FERGUSON 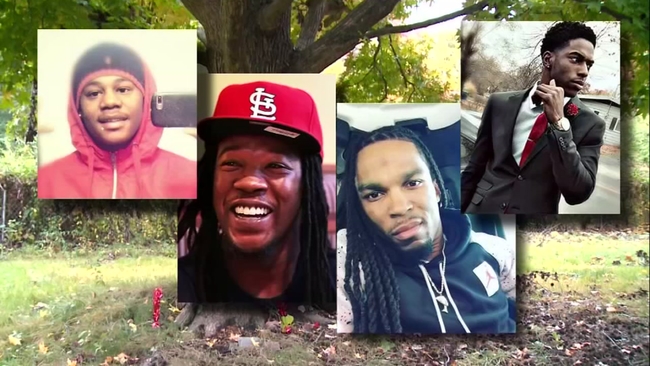 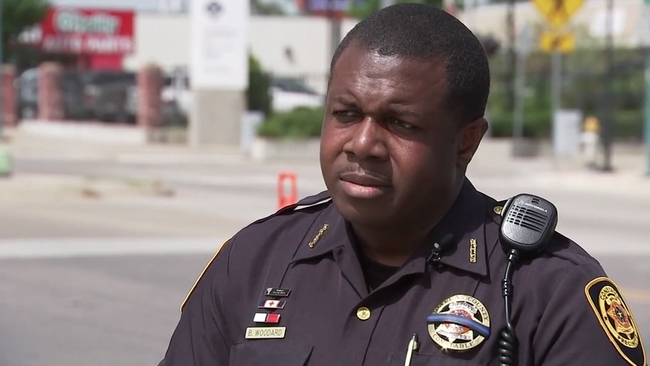 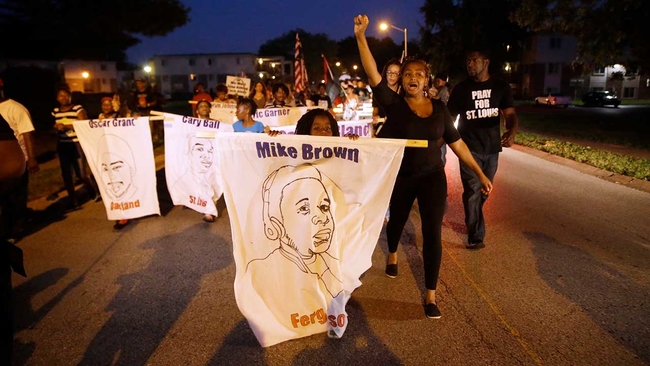 State of emergency declared for Ferguson amid protests 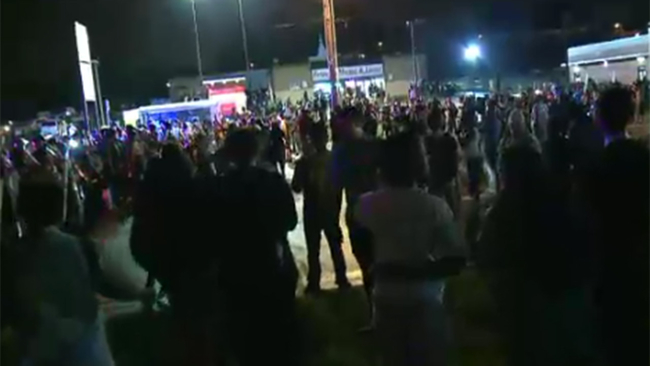