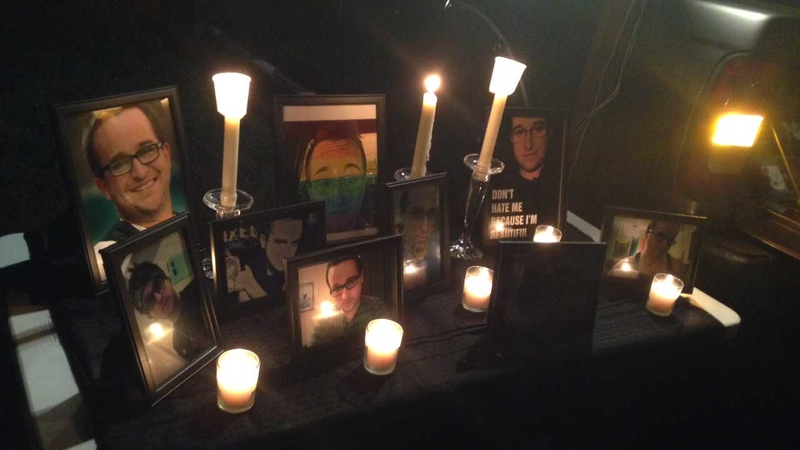 MONTGOMERY CO. (KTRK) -- It was a time of remembrance as family and friends gathered Wednesday night to honor a man who was found murdered next to his truck. The grassy field of such a dark crime became the place of light and memories.

Marc Pourner, 28, was found next to his burned out truck Sunday. The manhunt for his killer took detectives to Indiana where 22-year-old David James Brown was in hiding. He was arrested Tuesday night and faces capital murder charges.

"Mark was a good guy. Never in a room where you can't laugh at him," Brandon Massoth, a friend said. "Never a day where he's not cracking jokes."

"We feel much the same way," he added.

Pourner's roommates grew worried about him late last week when he didn't report for work. His body was found over the weekend in a Montgomery Co. field on Firetower and FM-1485. Investigators say he may have been restrained before he was killed.

Pourner's father says the suspect is best friends with his son's boyfriend. He suspects the motive for killing his son, who was gay, could be hate.

"We didn't need to suspect. We had information that told us exactly what happened when the incident occurred," the father said.

Massoth says the arrest is a sigh of relief but the path to healing is still a way to go.