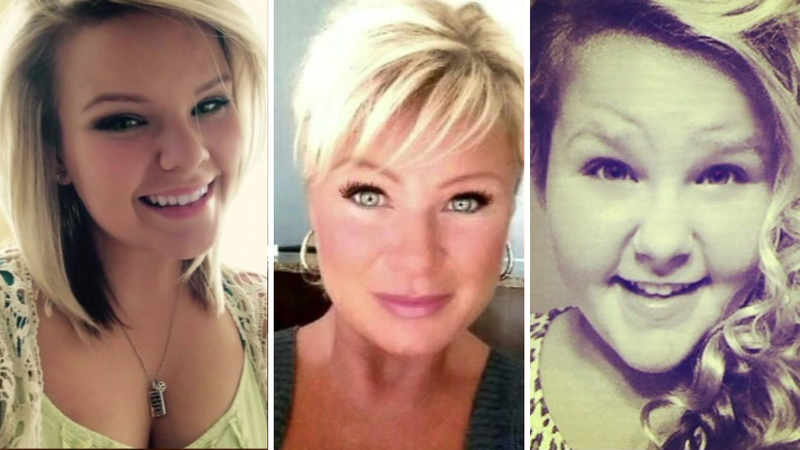 Daughter in Ft. Bend shooting was to be married today

"He was the best dad ever. I would hang out with him and he loved being around us. And they were so funny -- for sisters, you would think they would fight, but no. They loved each other a lot and were always laughing," said Madison Davey, a close family friend.

READ MORE: Authorities have released several 911 calls made during the tragic shooting

Eyewitness News obtained new video of 17-year-old Madison doing a Spanish class project cooking show, teaching her class how to make tacos. And 21-year-old Taylor can be seen in a video having fun with friends on a Friday night. Davey shot the video.

"For me and Taylor, our favorite thing to do was dance. We love dancing together. I love just being silly and that will always be something I will always remember," she added. 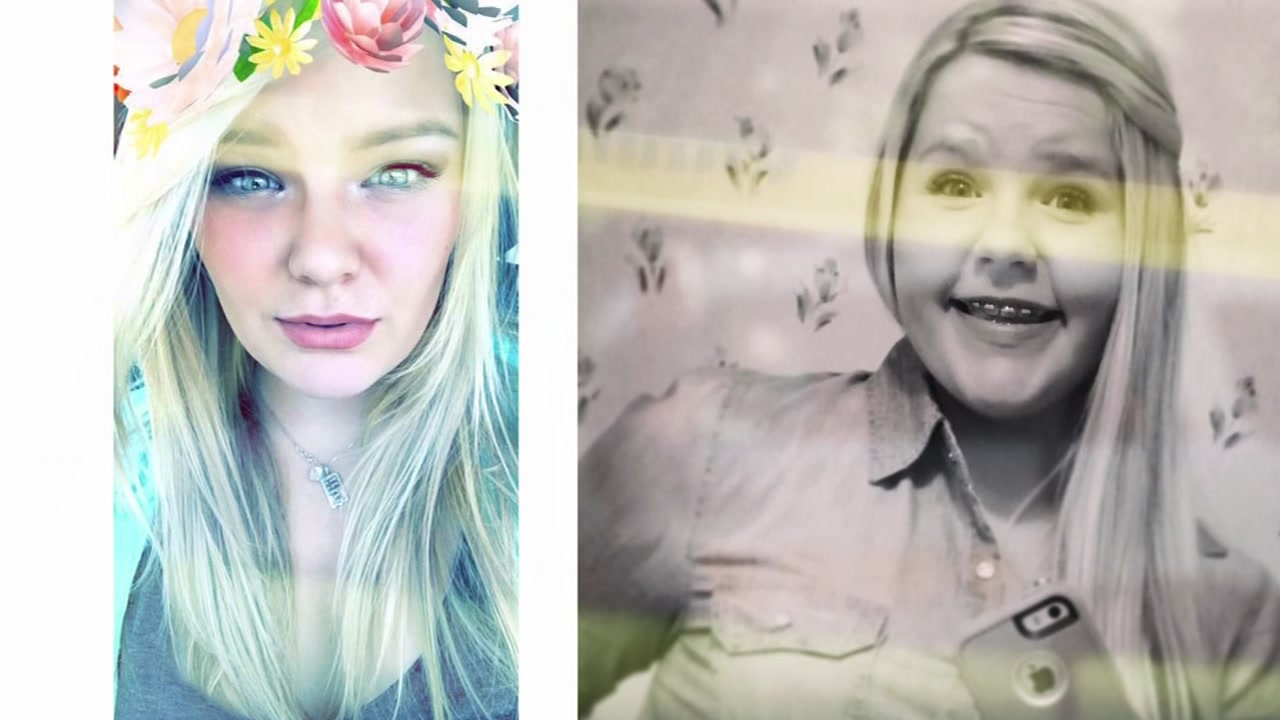 Davey is a close family friend. She says Madison and Taylor got caught in the middle of their parents troubled marriage and it cost them their lives. She says the dad told her Christy said she shot her daughters because she wanted him to suffer.

"When I realized it was both of them, I just dropped and started screaming."

Davey spoke to the dad about how it all went down on his birthday. The couple was arguing, as they often did. 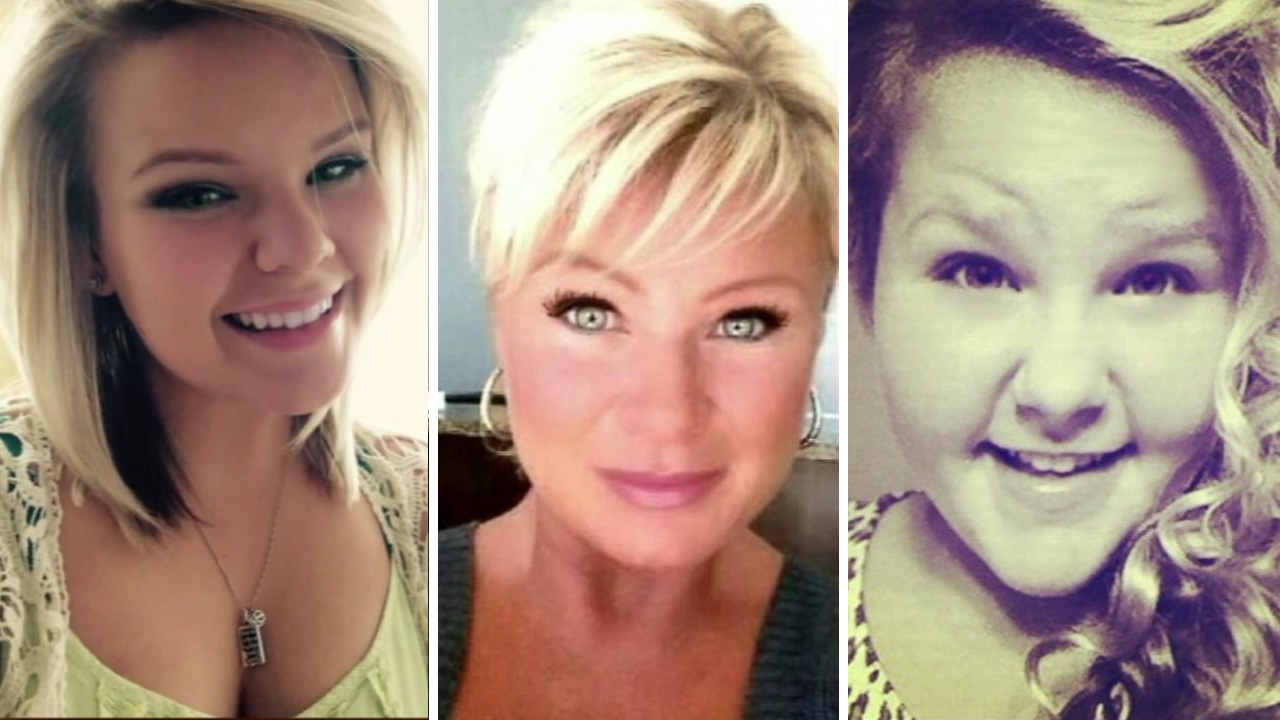 Friend of mom who killed daughters in shock over slayings
A friend of the mother accused of shooting and killing her two daughters in Fort Bend County is now reacting to the murder mystery.

"I always knew something would happen, but I never thought she would do this. Christy was toxic for the family. She was mentally unstable," she added.

Davey is now helping the family plan the funeral. The sisters will be laid to rest later on this week in Alabama.

Davey also told me Christy Sheat's gun was a family treasure passed down from her great grandfather to "protect her family," but police say she used that very gun to kill her own daughters.

"He would do anything to protect them and he tried to, but Christy was out to kill that day."
Related topics:
katymurderdomestic violence
Copyright © 2021 KTRK-TV. All Rights Reserved.
More Videos
From CNN Newsource affiliates
TOP STORIES