KGO
SAN FRANCISCO, CA -- A deputy sheriff in San Francisco, California, who was convicted of attacking a patient at San Francisco General Hospital, was sentenced Wednesday. However, it was a sentence that satisfied no one.

The prosecutor, defense attorney and the assault victim's lawyer were all disappointed for their own reasons.

The key in this case was the security video that the jury said was overwhelming. ABC7 News obtained a copy of that video.

After a two week trial, Dep. Sheriff Michael Lewelling was convicted of assault by a peace officer on Fernando Guanill -- a homeless and disabled patient at San Francisco General Hospital.

It happened in early November at the emergency room. Guanill had been sleeping in a chair, waiting for an appointment to get pain medication. He was awakened by Lewelling who asked him to leave. Then, what happened next was caught on the security camera.

As Guanill was leaving, the deputy grabbed him and shoved him back to the chair. He then took his cane away. Lewelling put his hands on his neck as if he were choking him. After backing away, he again grabbed Guanill around his neck. A second deputy came and assisted him. Lewelling is seen punching Guanill, who was arrested and booked in jail.

Prosecutor Nancy Tung wanted a jail sentence. Lewelling's lawyer, Harry Stern, asked that the felony be reduced to a misdemeanor. Guanill, who arrived in a wheelchair, said in his victim impact statement that the beating still haunts him today.


Judge Ellen Chaitin sentenced Lewelling, who has no previous disciplinary record, to three years of probation and 100 hours of community service. No one was happy with the sentence.

"We have a viable appeal and I look forward to his eventual complete exoneration," Stern said.

"We believe it was something that warranted jail time, so disappointed, I suppose, is one way that you could describe it," San Francisco Assistant District Attorney Nancy Tung said.

"It just makes me think there is no justice, when the judges do something like that," Guanill said.

Guanill's lawyer, Randolph Daar, expected more saying, "A long one year county jail sentence or state prison. He got nothing." 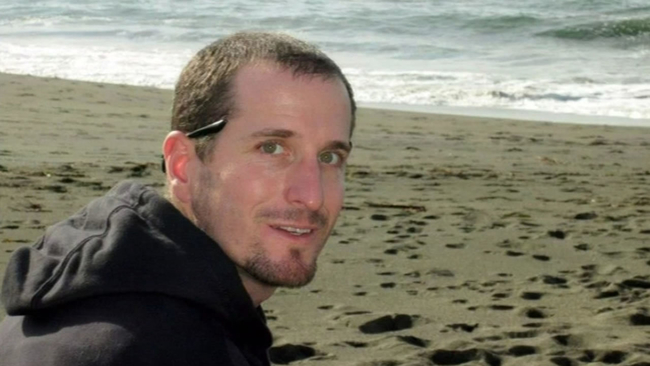