KTRK
SHOREACRES, TX (KTRK) -- In an Eyewitness News exclusive, Texas Equusearch founder Tim Miller is trying to get custody of a 15-year-old girl he was searching for and who was believed to have been found dead Saturday.

Miller says Abigail's family wants to cremate her, but Miller is asking the state of California to grant him custody of Abigail so he can bury her next to his daughter, Laura, who was kidnapped and killed.

The body has not been formally identified and no cause of death has been determined.

The remains were found in a wooded area off Baywood St., not far from where English had been living with her grandmother. She was last seen walking a dog March 22 and the dog returned home, but English never did. On Saturday, searchers initially found the dog's collar and leash. The remains were found not far away.

"This little child never had a chance in life. She was foster care for 13 years, all she wanted was a family. November 2nd she comes here to a family and it really didn't work out," Miller said.

A La Porte school counselor reportedly contacted Equusearch about English within the last few days. She was not immediately reported missing and was initially thought to be a runaway.

"When we have a throwaway child that never had a chance in life who wanted this family and ends up this way, something went wrong. Something went wrong and we'll let detectives figure out what that is," Miller said.

The wooded area became more overgrown with recent rain, which may have concealed the remains for more than a month. The Harris County Sheriff's Office has taken over the investigation and the medical examiner will have to identify the remains.

RELATED: Body found believed to be that of Abigail English 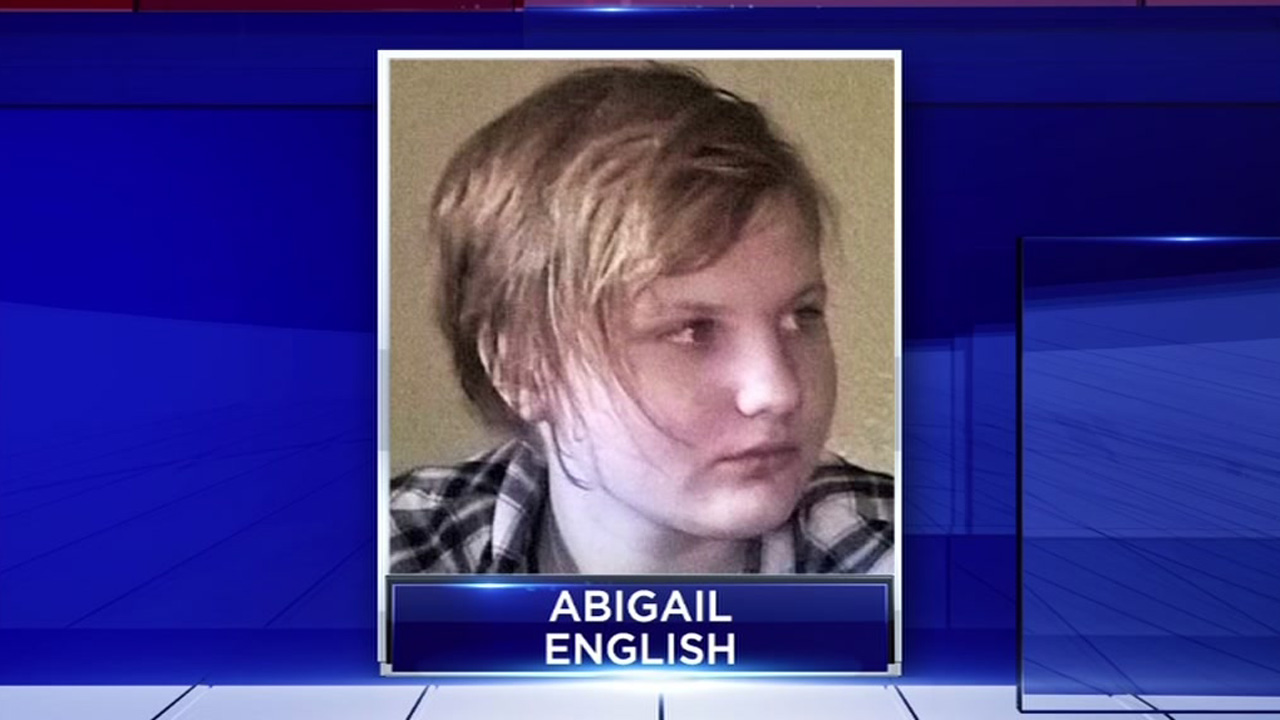 Keep checking back on this page to get real-time updates as this story unfolds. To get alerts for breaking news, download the abc13 news app for iPhone or Android. You can also get breaking news alerts sent to you by email.
Related topics:
shoreacresequusearchmissing childrenmissing person
Copyright © 2020 KTRK-TV. All Rights Reserved.
RELATED 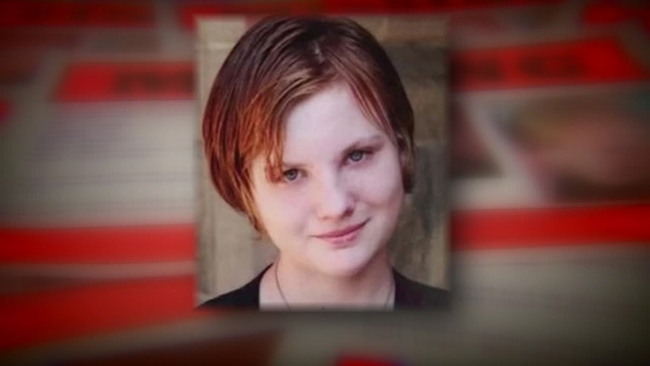