KTRK
HOUSTON (KTRK) -- The Uber driver accused of sexually assaulting a woman was in court this morning. Wearing the county jail orange jumpsuit, Qahtan Talib joined his attorney in front of the judge. 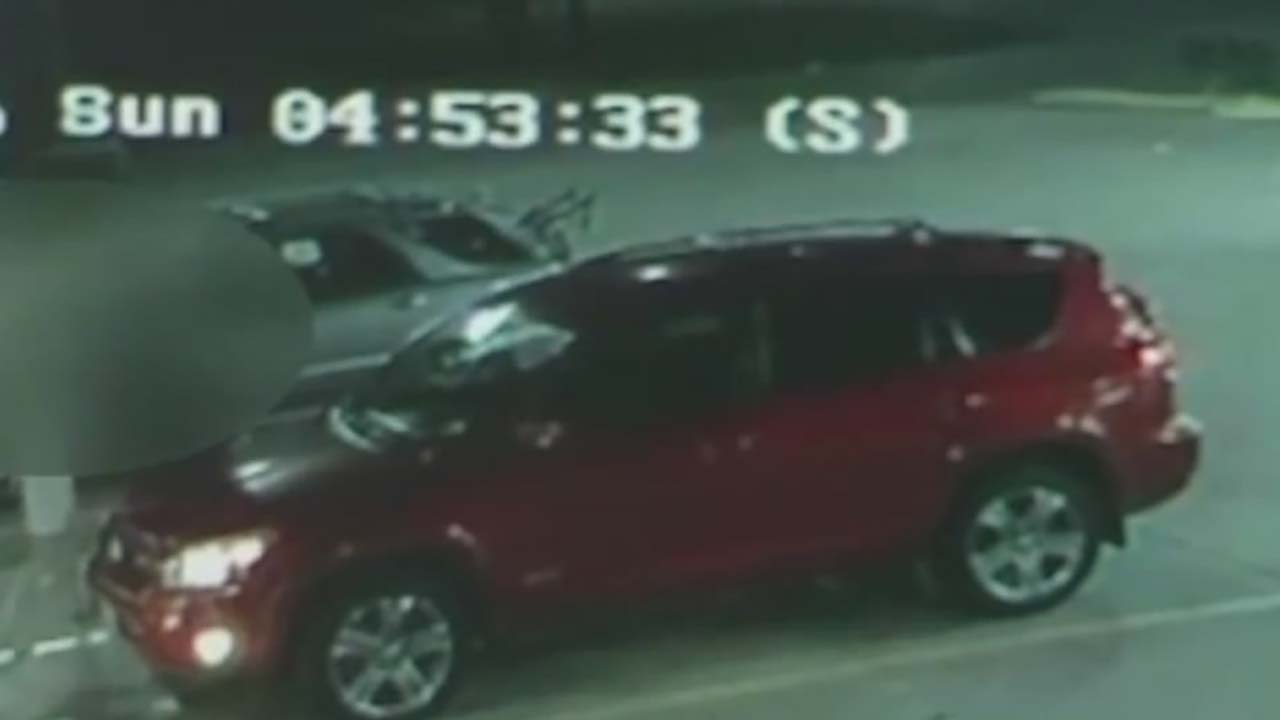 There was not of hint on his face of what the former Uber driver was thinking while the prosecutor talked about the night the alleged sexual assault happened.

For the first time, details of the alleged assault were revealed. Investigators say the woman passenger awoke to Talib touching her inappropriately in his car in the gas station parking lot where she originally got the Uber.

Surveillance video shows Talib and the woman parked for 11 minutes.

At the time, police say Talib denied sexually assaulting her, but couldn't explain what happened.

DNA was found on the woman's cheek, and further tests showed it could be Talib's.
The former Uber driver's attorney says there could be other reasons why his DNA was on her cheek.

Attorney Todd Overstreet said, "Well, there is a host of reasons, if the person needed assistance and for instance you were putting a seatbelt on them, you could get DNA transfer there, but if the allegation is a sexual assault, then that DNA is inconsistent with a sexual assault."

The woman at the center of this case worried if he makes bond.

The victim told Eyewitness News, "There's still a fear of, you know, if he posts bail, of him being upset and retaliating against me."
Related topics:
houstonubersexual assault
Copyright © 2020 KTRK-TV. All Rights Reserved.
More Videos
From CNN Newsource affiliates
TOP STORIES