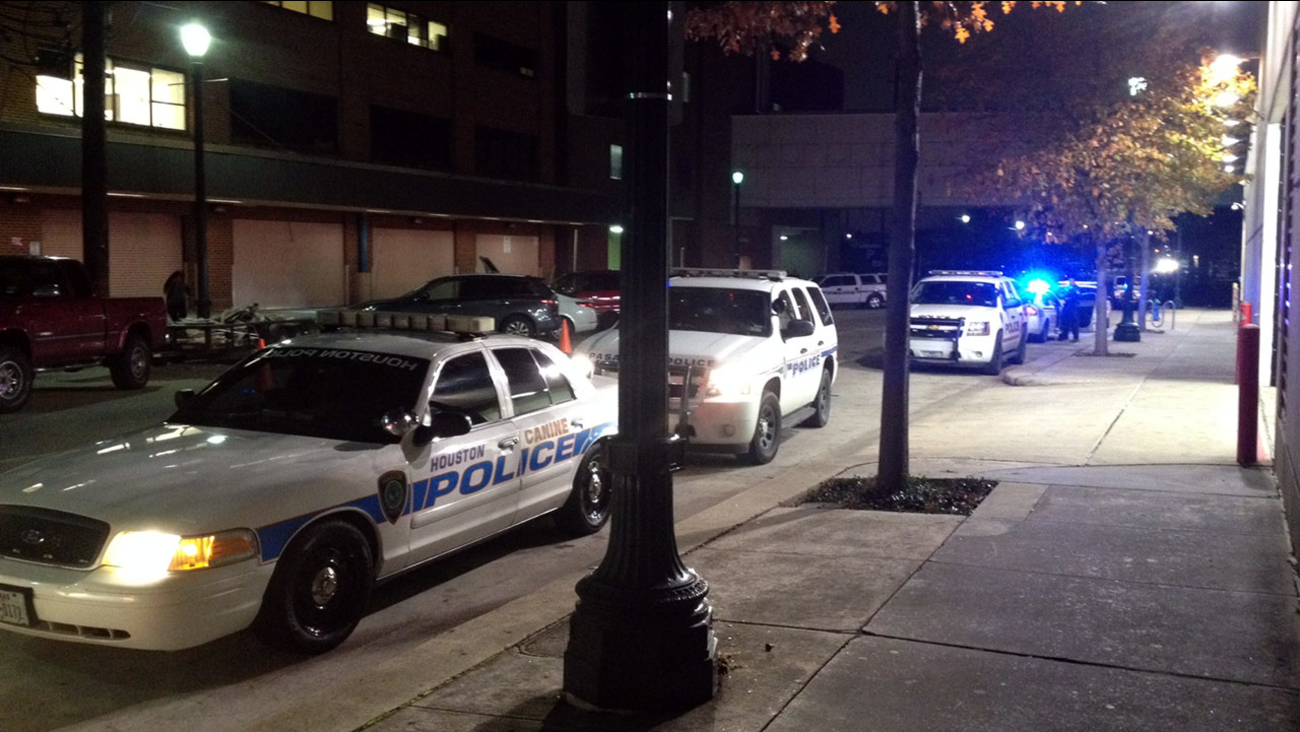 KTRK
KTRK
HOUSTON (KTRK) -- Two brothers who managed to escape from a Pasadena police officer while handcuffed are back in custody.

According to the Harris County Sheriff's Office, a Pasadena police officer arrested the brothers Monday night for Class C misdemeanor offenses. The officer brought them to the Inmate Processing Center in downtown Houston to be booked into the Harris County Jail, but when he opened the back door of his cruiser, the suspects pushed the officer and escaped.

The men were recaptured less than an hour after they fled. They've been identified as 21-year-old Steven Soraiz and 20-year-old Christopher Soraiz.

The men had been in custody because they had been charged earlier with shoplifting. They will now face additional charges for escaping.
Related topics:
pasadenahoustonhouston police departmentbarpasadenaescaped prisoner
Copyright © 2020 KTRK-TV. All Rights Reserved.
More Videos
From CNN Newsource affiliates
TOP STORIES