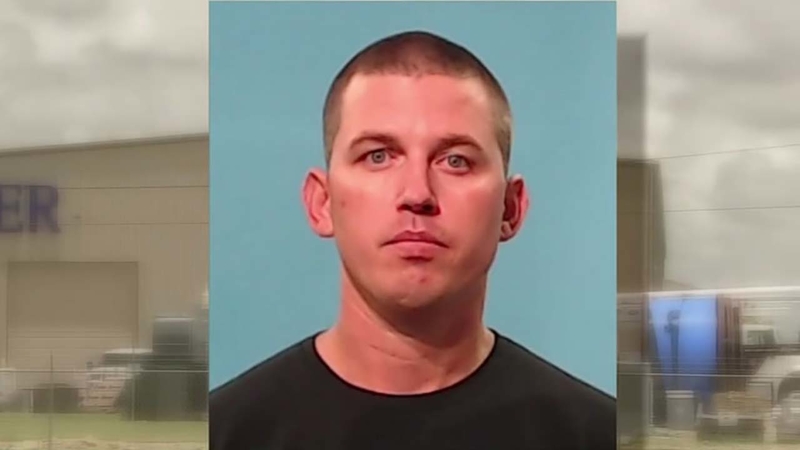 Paul Hartman was a safety officer and managed the fleet vehicles at Saber Power, according to the Brazoria County Sheriff's Office.

"They came and did an audit on the vehicle fleet, and come to find out they were missing some vehicles, in which he had actually signed the title, forged the title and sold the vehicles without any permission of the company whatsoever," Lt. Snelgrove said. "He had no authority to do so."

Hartman is facing two felony theft charges. He is out of jail on a total of $180,000 bond, according to the Brazoria County Sheriff's Office.

Eyewitness News tried contacting Hartman at his home and new business but he did not answer the door.

An attorney for Saber Electric Services in Rosharon declined to comment at this time.