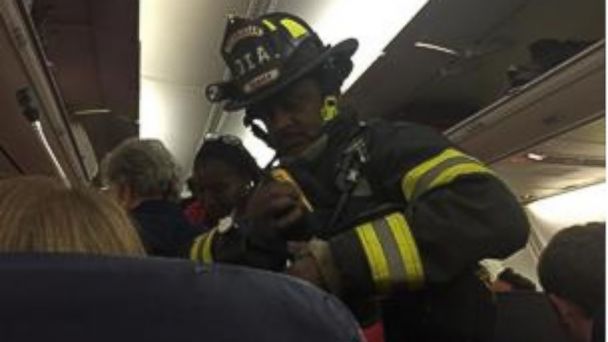 A Southwest Airlines flight en route from Denver to Seattle had to be diverted Friday when the captain declared an emergency due to an "electrical smell in the cabin," according to a statement released by the airline.

The pilot told air traffic controllers that flight attendants and passengers said they smelled burning rubber. The plane returned to Denver and Southwest Airlines said it was taken out of service following the incident.

Passengers on board the original flight eventually took another aircraft to Seattle.