'El Chapo': A problem on both sides of the border

KTRK
By Tom Abrahams
HOUSTON (KTRK) -- From drugs on the streets to violence along the Texas and Mexico border, Joaquin Guzman's influence stretches thousands of miles from where he was held and from wherever he may be hiding.

Jeronimo Cortina at the University of Houston is an expert on U-S Mexico relations. He says it's too early to know the direct impact of El Chapo's second prison escape but there will be one.

"Houston is a very important city for the cartels," said Cortina. He explained the cartels, and Guzman, are not just a problem for Mexico. "It's a regional problem that goes from south America and central America and through Mexico and arrives here, so regional approaches have to be taken into consideration."

While no federal agency wants to talk on camera about the escape, the Department of Justice did issue a statement which read, "We share the government of Mexico's concern regarding the escape of Joaquin Guzman Loera 'Chapo' from a Mexican prison. In addition to his crimes in Mexico, he faces multiple drug trafficking and organized crime charges in the United States. The U.S. government stands ready to work with our Mexican partners to provide any assistance that may help support his swift recapture."

Eyewitness News talk with former DEA agent and current drug policy fellow at the Baker Institute, Gary J. Hale who told us there is an impact in southeast Texas, especially for companies that do business on both sides of the border.

The United States long fought for the extradition of Guzman so that he could face criminal charges here. Authorities expressed concerns about corruption and Mexico's inability to keep him in custody. Mexico resisted that call, not in favor of any Mexican nationals receiving the death penalty in a U.S. case. 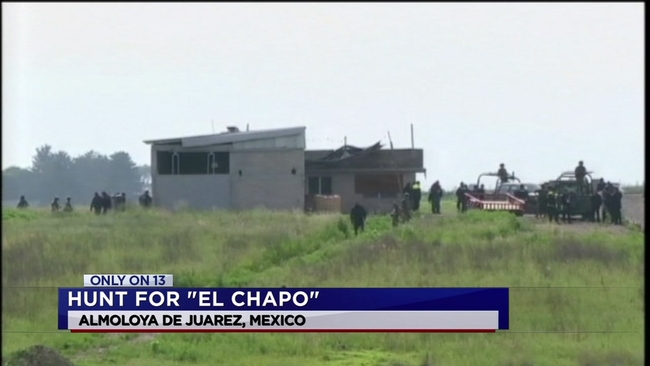 Escape by drug lord a blow to Mexico's gov't 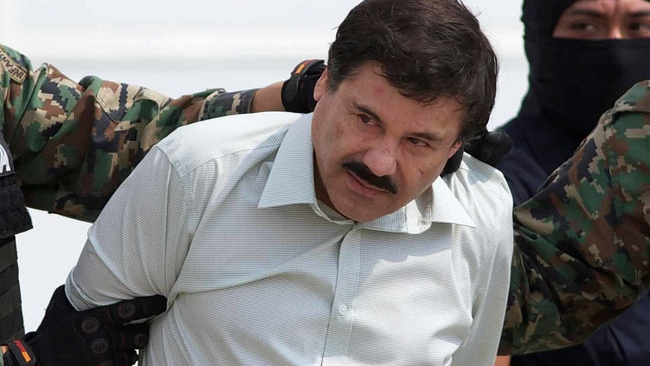