KTRK
HOUSTON (KTRK) -- A driver apparently 'waited too long to turn left or right' on a METRO managed lane, according to agency police, hit a concrete barrier, and her car burst into flames.

It happened just after 6pm on the entrance ramp to the express lane near Tidwell on the Eastex Freeway.

The woman who was driving was able to get out of the car before the fire broke out. It was extinguished shortly after that by Houston firefighters.

The driver was taken away by ambulance, but she wasn't seriously injured. The incident briefly closed down the lanes, which were reopened less than an hour later.

Slick pavement from an evening's worth of light rain is believed to have played a part in the accident.

Couple beats on man's truck before shooting him, witnesses say 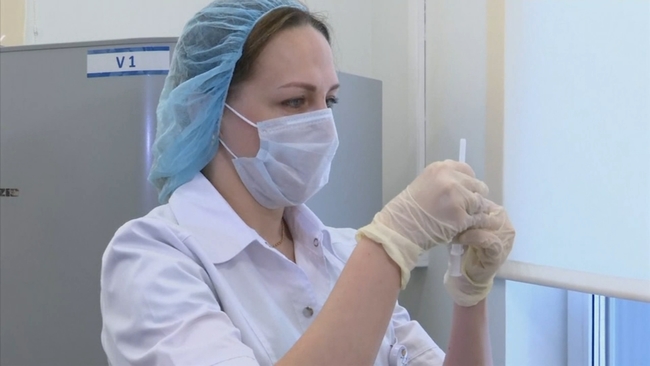