A warning about a phone scam involving identities of law officers, federal judges 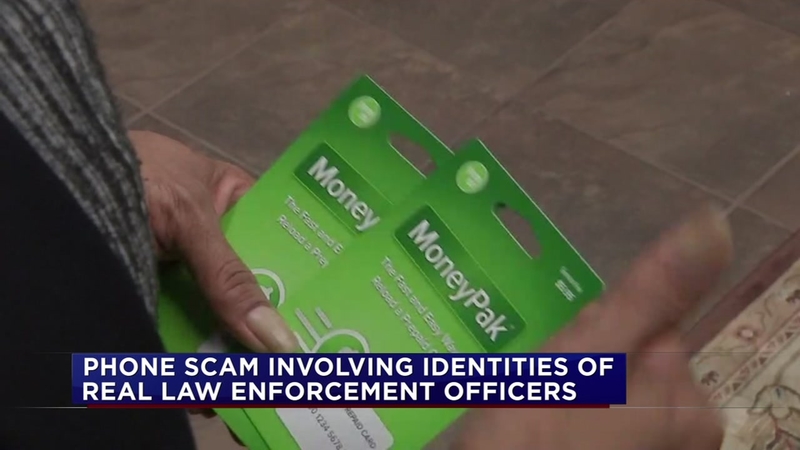 HOUSTON (KTRK) -- There's a warning tonight about a big twist on an old phone scam where someone poses as a law enforcement officer.

The intricate scam involves using the names and badges of legitimate law officers and federal judges.

"I'm not gullible. I'm pretty educated. But these guys were very good. They started with a phone call saying I had missed my federal jury duty summons," Tonya Granger said.

Granger calls herself a born skeptic.

"I even said, 'this sounds like a scam.' He said, 'I assure you it's not.' That's when he gave the deputy director Wallace's name. When I went on the website, it exists. Every name he gave me existed," Granger said. "I went on the website, found the phone number and sure enough, the number they called me from represented itself as U.S. District Court."

The caller told her to put $980 on a prepaid money card, then give him the code over the phone.

"He said, 'you have to get the card that says MoneyPak. The Pak is for pay at kiosk and that's what the U.S. Marshal's accept,'" Granger said.

The caller kept asking for money, so Granger decided to come to the office herself. She expected to be thrown in jail but instead, she learned she had just lost nearly $1,000. She handed the phone to a U.S. Marshal, and the caller hung up.

"The investigative sides of these cases are very hard because many times they lead to foreign countries where we might not have jurisdiction or extradition agreements," Gary Blankinship with the U.S. Marshal's office, said.

The U.S. Marshal's office now wants you to know that you might get a call from a federal employee but never a payment request. 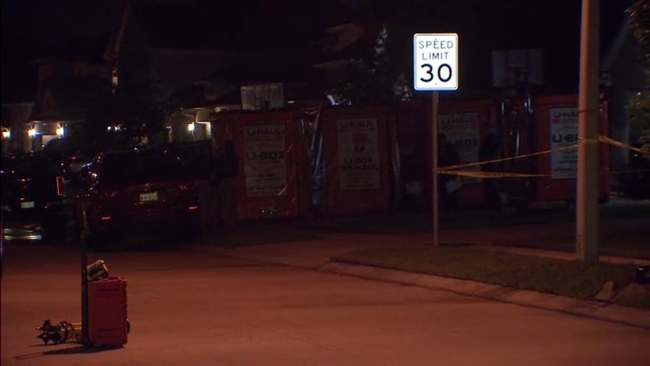 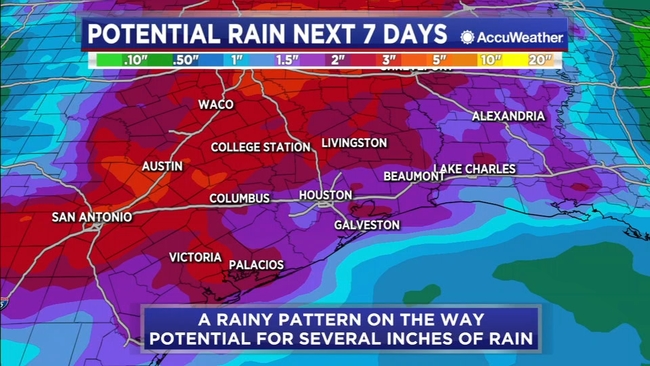