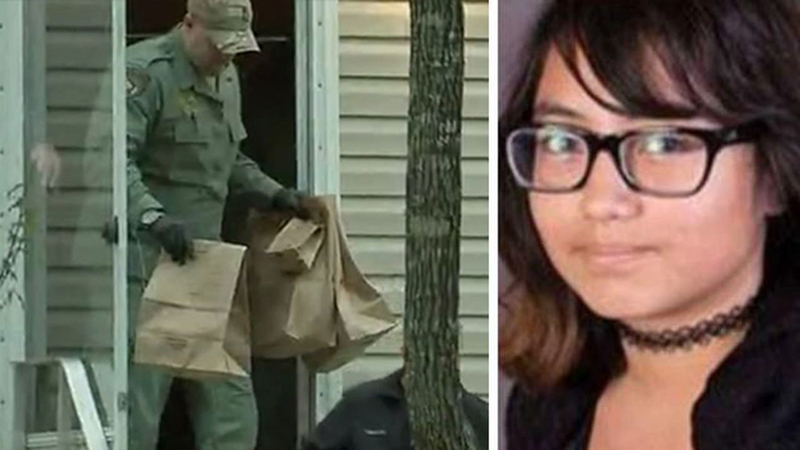 HOUSTON (KTRK) -- The teenager whose burned body was found in March was a casualty of her father's drug-running, according to court documents unsealed Wednesday.

The 12-page search warrant affidavit reveals news details in the murders of Adriana Coronado, 14, and her father, Cesar Coronado. The teen was the subject of an Amber Alert in March.

Investigators believe they were killed because of Cesar Coronado's involvement in the deadly cocaine trade. The man in custody on federal drug charges, Jose Solis, Jr. has been named a person of interest in the murders. The search warrant was for his home in rural Montgomery County.

According to the affidavit, Solis is the man captured on video running away from where Cesar Coronado's burned truck was found.

It also says he worked with Cesar Coronado, among others, to move cocaine via commercial bus from Laredo to Houston. Last October, federal agents seized 16 kilograms of cocaine from a bus and $48,000 from Coronado at the Mexican border and the affidavit suggests Solis became suspicious that Cesar Coronado was involved.

At Coronado's apartment in west Houston, detectives found bloody foot and shoeprints as well as a federal subpoena last seen in Solis' possession. They questioned whether he was sending an "unknown message."

Adriana's disappearance triggered an Amber Alert and frantic search before her body was found with bullet wounds and burned in west Houston. The affidavit says they also found evidence of sexual assault.

"We ask the public to reserve judgment until all the evidence has been collected and evaluated. This case is still a very active and ongoing investigation. Mr. Solis, being named a person of interest, does not mean that he is involved in the planning, carrying out, or tampering of evidence." 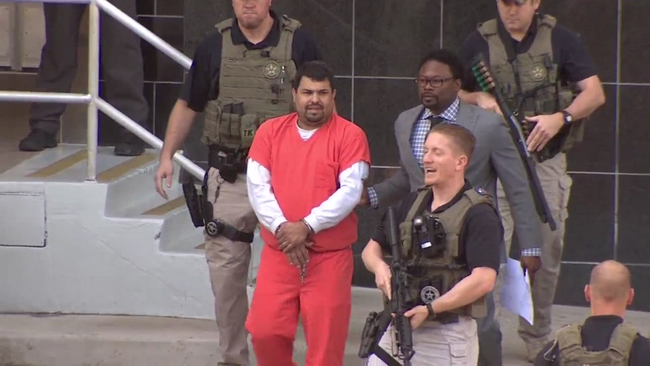 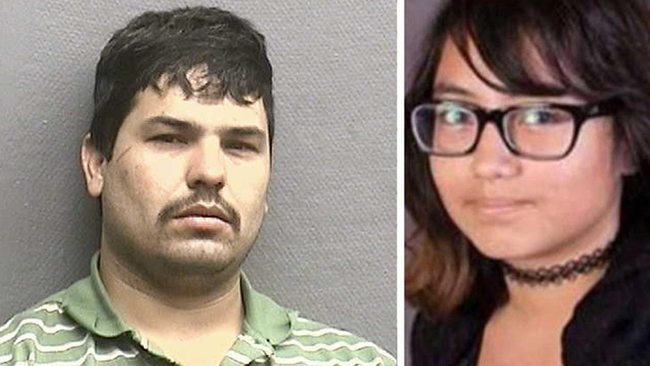 Arrests made in connection to murdered W. Houston teen 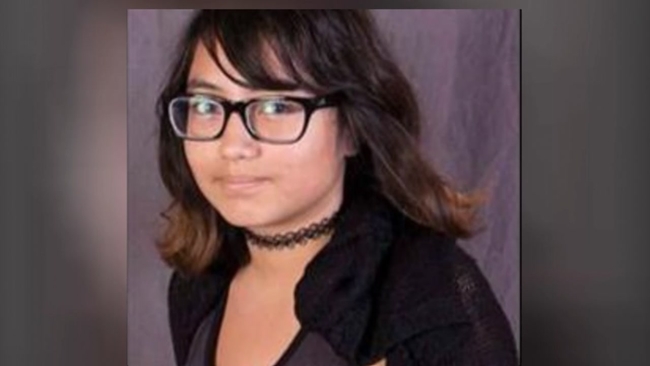