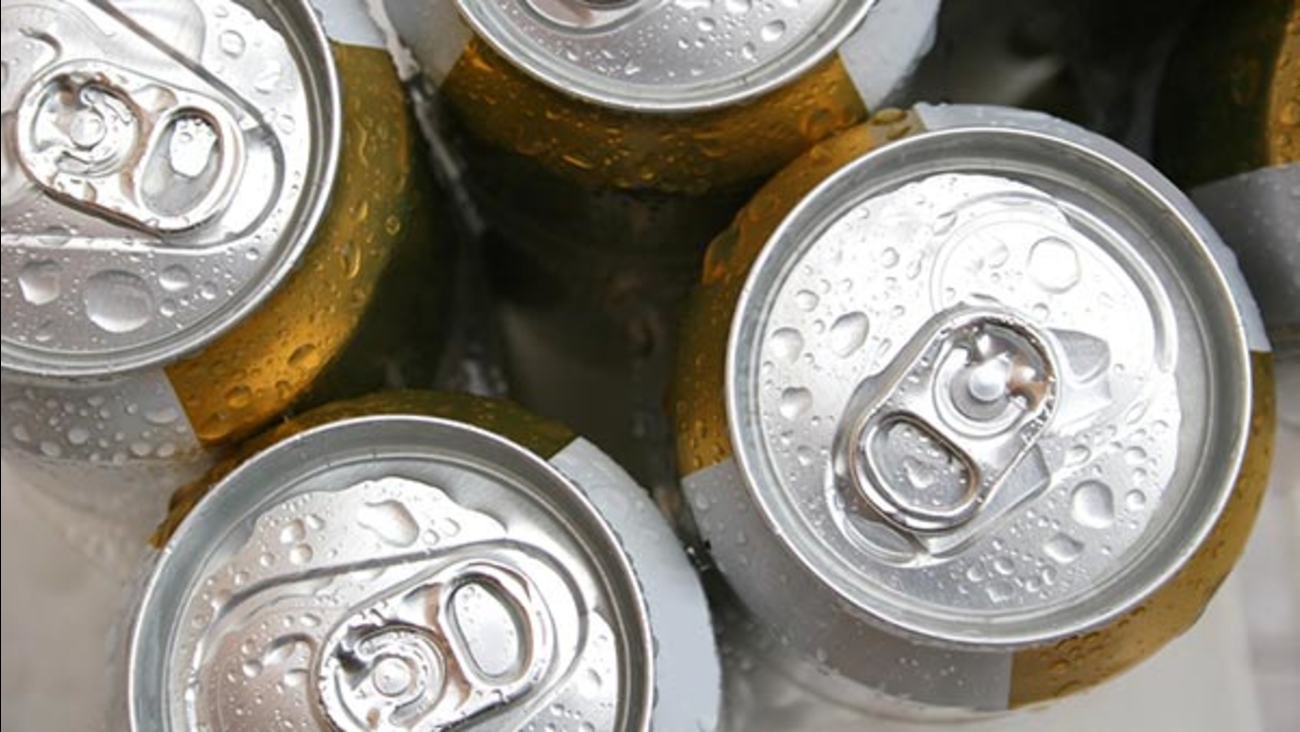 WIVB-TV in Buffalo reports that police in western New York say they're looking for a man who was wearing a Batman costume and a Captain America mask when he walked out of a convenience store Tuesday with two 18-packs of beer without paying for them.

Police in Salamanca, near the Pennsylvania border, say the store's surveillance cameras show the man wearing the combined outfit as he carries an 18-pack in each hand.

The man, described by police as in his 20s, apparently made his getaway on foot.
Related topics:
new yorku.s. & worldbeer
Copyright © 2021 by The Associated Press. All Rights Reserved.
TOP STORIES
Boston-bound jet crashes on takeoff west of Houston with 21 on board
Houston executive 1 of 21 on board jet when it crashed in field
How residents in this Harris County neighborhood became numb to crime
Loved ones remember mom of 3 killed during home invasion
Alvin Community College offers way to tap into oil and gas
Friendswood gas fire put out after more than 5 hours since eruption
Aviation weighs in on what might have gone wrong in plane crash
Show More
Jan. 6 panel votes to hold Steve Bannon in contempt
Big warm up ahead but another cool front in the forecast
Astros vs. Red Sox: Houston ties the series after 9-2 win over Boston
Unsolved: A Life Never Lived
Alvin Community College gives inmates way to earn a second chance
More TOP STORIES News