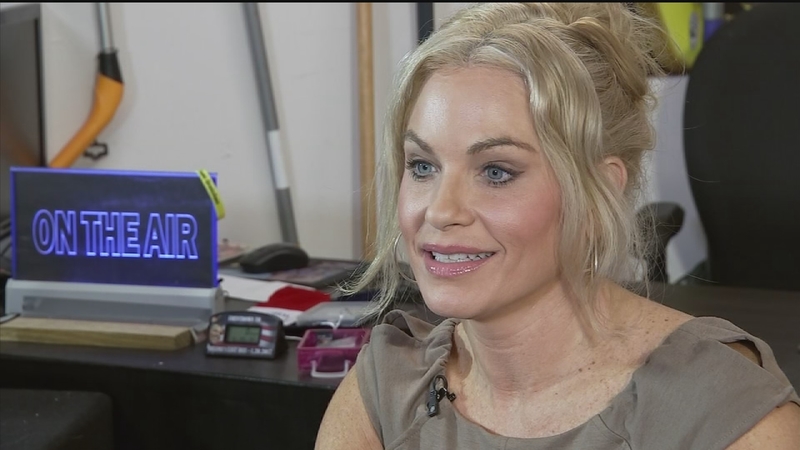 HOUSTON (KTRK) -- An outspoken Houston elementary school teacher is under investigation, not for what she said in a classroom, but what she said on a TV show.

"It's irreverent. It's fun. It's for adults. It's not for children," said Angela Box.

Box, a teacher at Daily Elementary in West Houston has appeared on a local municipal channel show, which also can be seen on YouTube. It's called "Tommy's Garage" and features a panel of conservatives tackling political issues and using strong language to criticize Democrats.

Box referred to Muslims as "bacon haters," but in an exclusive interview with ABC-13 she says she was taken out of context in other media reports. She says she was responding to the issue of "request by Muslims on welfare for meat prepared as prescribed by Muslim law."

Box says she never has disclosed what she does or where she works.

"I have my right to my first amendment, I have a right to my private life and I think if any school district wants to look at the private lives of teachers, that is a slippery slope indeed," she said.

HISD is reviewing videos to see what, if any, action is needed.