New HISD schools are opening, but some are bracing for delays

And while work is still ongoing in late August and may continue once school opens, Houston Independent School District leaders will cut ribbons at Mandarin Immersion Magnet School, as well as at Condit and Mark White Elementary Schools.

In addition, students will be walking into new North Houston and South Early College High Schools and will get a first look at a new classroom wing at Worthing High School and a renovated Waltrip High School. 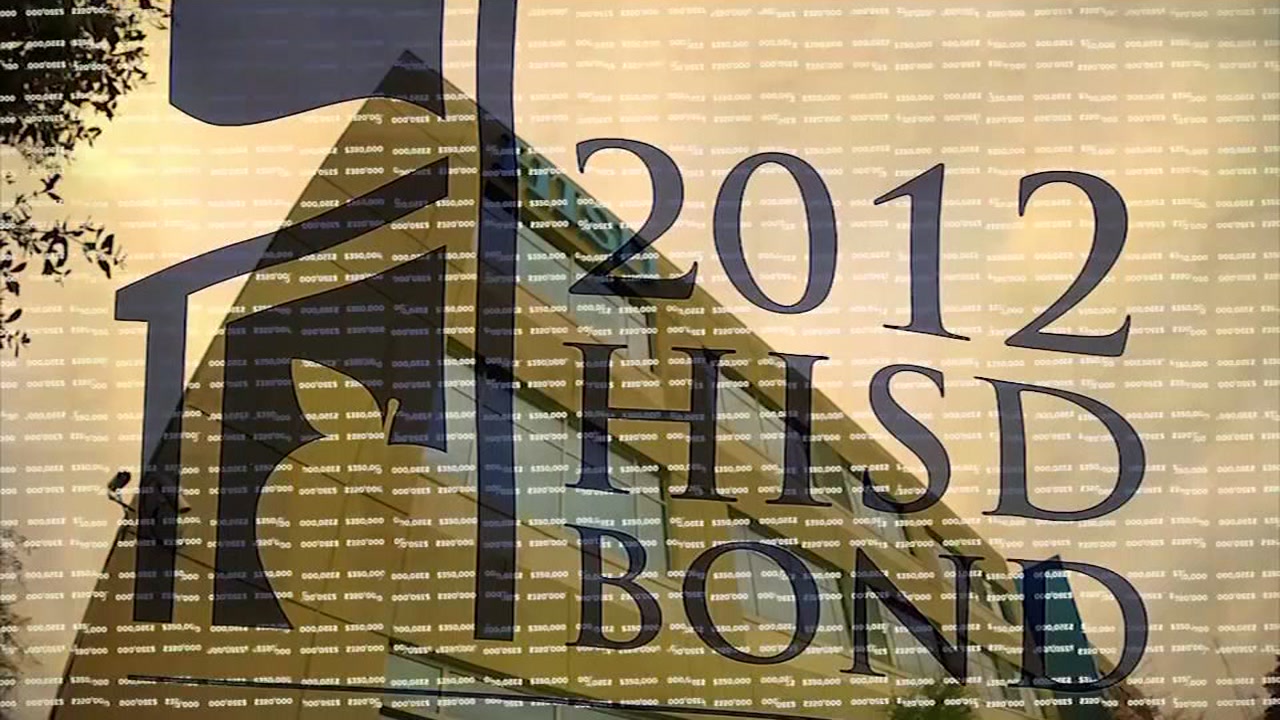 HISD superintendent's rush to vote on extra $211M leading to showdown
Showdown looming over $211 million budget hole and the audit to see why there was a giant shortfall in the Houston Independent School District's massive school building program.

But there is a cloudy future to the sunny announcements coming from HISD brass: There are delays in at least ten of the 40 schools that HISD pledged to renovate or rebuild in 2012, HISD documents suggest.

HISD isn't cancelling any projects, but promised openings could be delayed anywhere from a few months to a year or more if schedules do not catch up.

Bellaire High is probably the school having the biggest delay issues, which HISD officials have long acknowledged. Original plans had Bellaire opening this week. In revamped plans, construction is not due to begin until 2017.

It's not easy to tell which of the district's other projects face problems.

An audit released Monday details how switching construction managers building a new High School for Performing and Visual Arts -- because the contractor wanted another $15 million -- cost time. The "project was delayed," an earlier audit had reported.

The management contract for the contractor overseeing Furr High School was also cancelled and re-issued, but HISD's website that tracks the bond for parents and taxpayers shows no scheduling changes.

RELATED: HISD's watchdog is back on the job, but with a leash 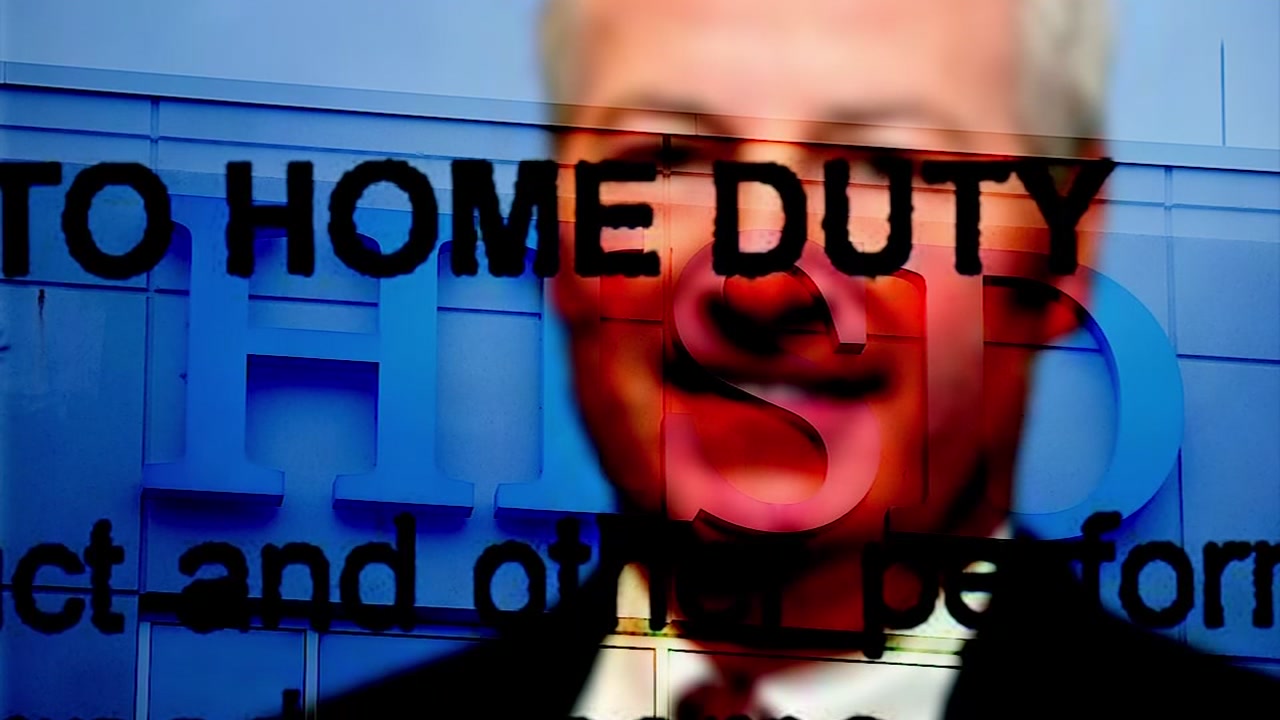 That delay is a disappointment to Carmen Nuncio, who has been a school volunteer for 20 years.

"When they said we were going to get a new school, we were all excited," Nuncio said. "It was like a dream come true. We worked on getting people interesting in passing the bond."

Then, as the years passed, Nuncio said she started hearing from HISD officials there might not be enough money for a new school. Only enough for "a patch-up job" that the neighborhood would accept so they would "shut up and go away."

"We didn't," Nuncio said. She said many parents and community members complained to school district leaders and plans for a brand new school is still on the books.

But the new school has been a long time coming.

Construction was supposed to begin in 2015. It's now well into 2016 and no construction can be seen. HISD's website shows the school is "on schedule and on budget."

The new school is supposed to open its doors in 2018, HISD documents show. Nuncio said she is not so sure it will be.

"I have no idea," said Nuncio, whose four children went through the HISD system. "They tell us different things all the time. We don't know."

She's seen parents from Yates and Milby High Schools complaining about delays, too.

"It's not being managed the way it's supposed to be," she said.

There are also delays at Garden Oaks Montessori Magnet School, located north of the Houston Heights.

Crews were constructing temporary buildings late into the summer, but that is the only sign of construction that HISD promised would start a few months ago in preparation for a late 2017 opening.

Having waited years, Garden Oaks parent Tonya Knauth is able to be patient.

"I think it's about managing expectations and they've never given us a date when we would have a new school," Knauth said. "I haven't heard disappointment about scheduling, just excitement about what we are going to have."

Garden Oaks is due for a remodel and a new wing.

Knauth acknowledges that she and her fellow parents have to wait a long time for a new school for their kids.

"Disappointed but not surprised," she said. "It was a huge bond. This is a very large school district. There are a lot of schools and the high schools were a priority and we are not a high school. I also have an understanding of construction schedules and realism about that."

HISD -- which didn't make anyone available for an on-air interview -- blames that on weather, changing plans for schools and on re-designs due to escalating costs.

The original $1.9 billion bond has ballooned by an additional $211 million.

"We've worked really hard to maintain some schedules. Some schedules have slipped," HISD Interim Chief Operating Officer Lenny Schad said in a recent district video. "Time is money and we know that, so the quicker we can get design, construction documents done and the community liking what we're doing, and a bid signed, that kind of takes the pressure off this price escalation that we see."
Related topics:
ted oberg investigateseducationhisdconstructionschool budget
Copyright © 2020 KTRK-TV. All Rights Reserved.
TED OBERG INVESTIGATES