KTRK
BAYTOWN, TX (KTRK) -- A father was sentenced to 30 years in prison for forcing his daughter into prostitution.

Scott Rodney Robinson was convicted of aggravated compelling of prostitution, a first-degree felony.

"The facts showed that Scott Robinson forced his own daughter into the depths of the illegal sex industry," said JoAnne Musick, chief of the Harris County District Attorney's Office Sex Crimes Division. "His depravity earned him decades in state prison."

The 46-year-old Baytown resident's 16-year-old daughter told authorities that her father forced her to work for him as a prostitute as punishment for her having sex with boys.

According to the statement released Tuesday by the Harris County District Attorney's Office, Robinson told her that if she was going to act like a prostitute she might as well be one.

"He basically told her, 'If you're gonna be a whore, we're gonna treat ya like one,'" said Musick.

The statement also stated that Robinson forced his daughter to service truck drivers who had parked at area truck stops, and the girl testified that she had multiple customers nightly. Robinson forced her to give him the cash she earned.

Robinson allegedly began advertising her and posting pictures of her in suggestive poses.

The text in those posts was even more direct: "sexy and sweet", "perfect girl", "super clean" and wants "to party".
Court records show Robinson has an extensive criminal history including drug possession, burglary, criminal trespass, unauthorized use of a vehicle and auto theft.

Eyewitness News learned that the teen's stepbrother allegedly drove her to the hotel, and has been arrested. 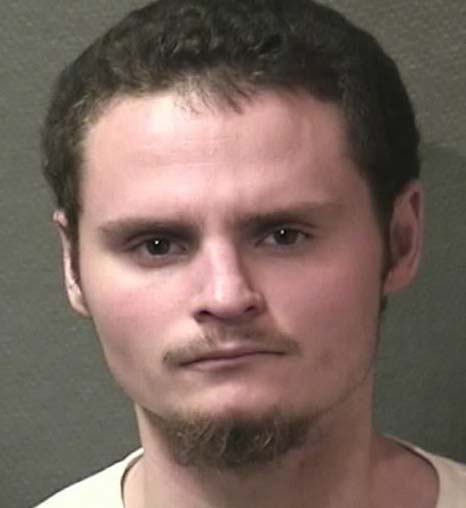 Prosecutors say the teen's stepbrother allegedly knew what was going.