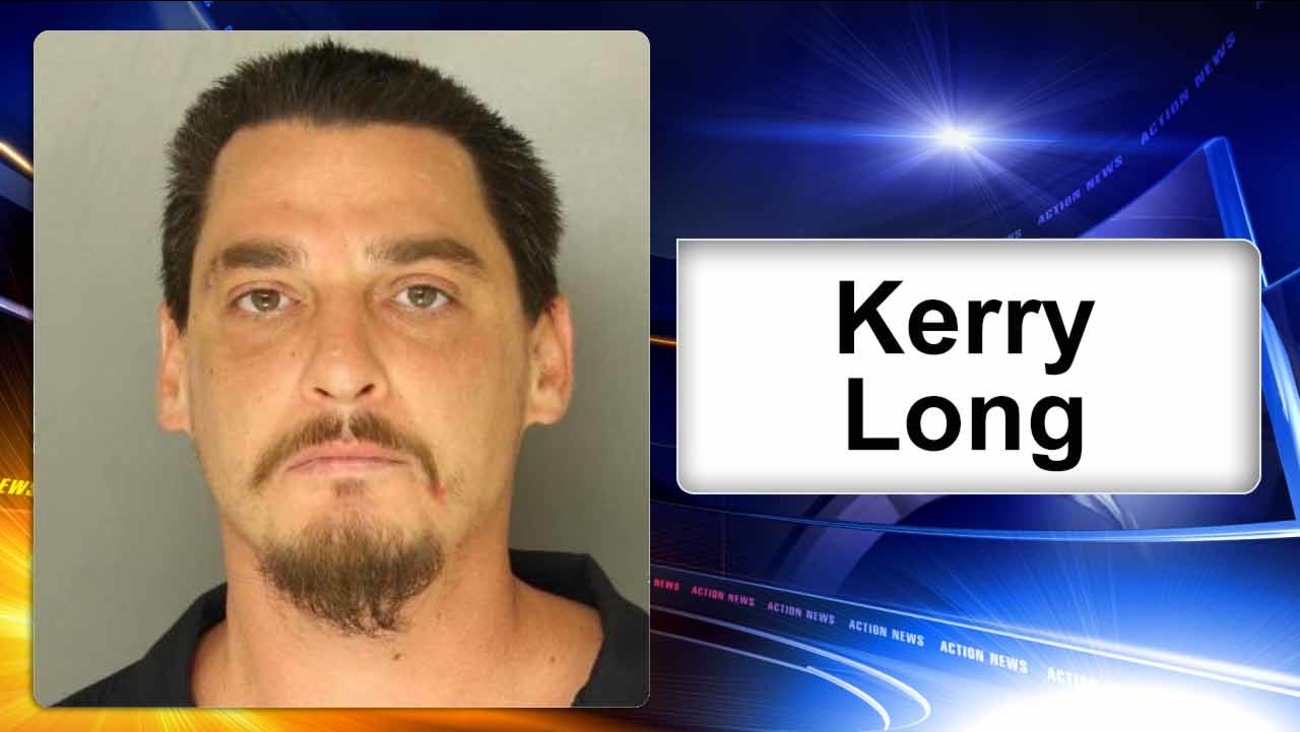 LANCASTER, PA -- A Pennsylvania man is jailed on charges he supplied the heroin that caused his 16-year-old daughter to overdose.

Lancaster police say Kerry Long's daughter survived, but only after paramedics administered four doses of naloxone, a chemical meant to reverse the effects of heroin intoxication.

The 35-year-old Ephrata man reportedly acknowledged supplying the drugs after the girl told police that her father gave her the drugs that led her to overdose at a Lancaster residence Saturday afternoon.