Crowd gathers on Houston's south side reportedly related to Baltimore

KTRK
HOUSTON (KTRK) -- A crowd on the south side of Houston took part in a nationwide protest in response to the recent events in Baltimore.

About 50 people gathered Wednesday afternoon near Dowling and Southmore by Highway 288. Some held signs read "Honk for justice," "America's worst nightmare;" others wrote messages against the police.

Houston police were there to ensure everything stays peaceful, following the rioting in Baltimore. No reports of violence were made.

The demonstration was one of many across the nation related to the unrest in Baltimore following the death of Freddie Gray. Gray, 25, died while in police custody earlier this month.

In Ferguson, several dozen people marched down West Florissant Avenue in the St. Louis suburb. That same area was the site of numerous protests after the fatal shooting of 18-year-old Michael Brown, who was black and unarmed, by a white Ferguson police officer in August.

Several hundred people also gathered in New York and rallied in Manhattan's Union Square. They chanted "no justice, no peace" and "hands up, don't shoot," a reference to the police killing of Michael Brown in Ferguson, Missouri, last year. Police officers stood and watched.

A police helicopter hovered overhead, and a police loudspeaker warned the protesters that they would be arrested if they marched in the street.

A group of protesters spilled into the street and disrupted traffic. Dozens of police officers moved in with plastic handcuffs and began making arrests while officers with batons pushed the crowd back onto the sidewalk.

'Say their names': Stories of black Americans killed by police 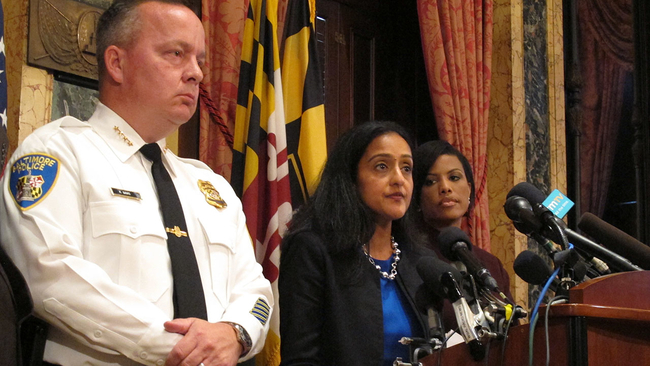 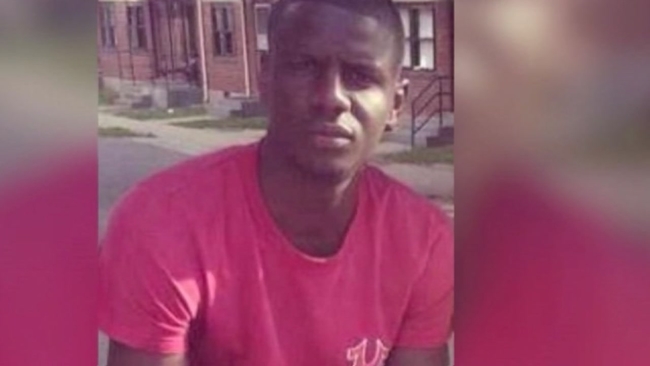 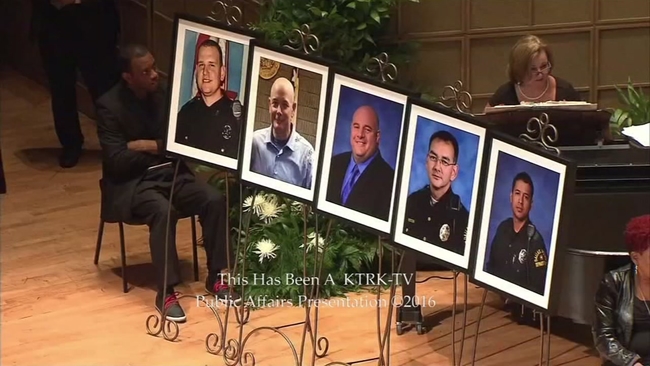