Men arrested at JFK Airport with cocaine strapped to legs

They once again caught people trying to transport drugs in their pants.

Officers arrested two men at JFK International Airport on the same flight who were allegedly trying to bring drugs into the U.S from the Dominican Republic.

One of the men was a U.S. citizen and had 11 pounds of cocaine strapped to his legs.

The other man was caught with 12 pounds of cocaine taped to his legs and back.

Both were arrested and now face federal narcotics smuggling charges.

Does this sound familiar? A man was arrested at JFK airport just last month attempting to smuggle drugs in a similar way. More than 5 tons of cocaine seized in Costa Rica 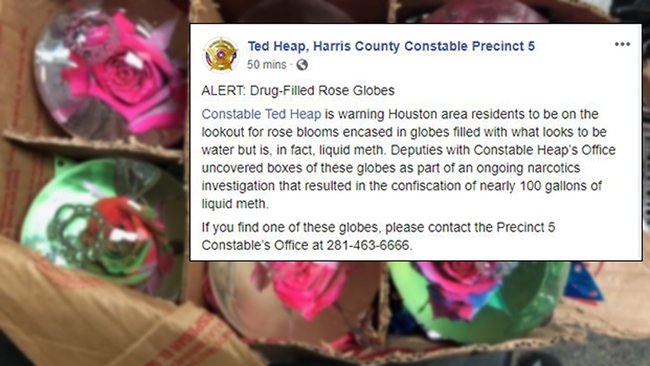