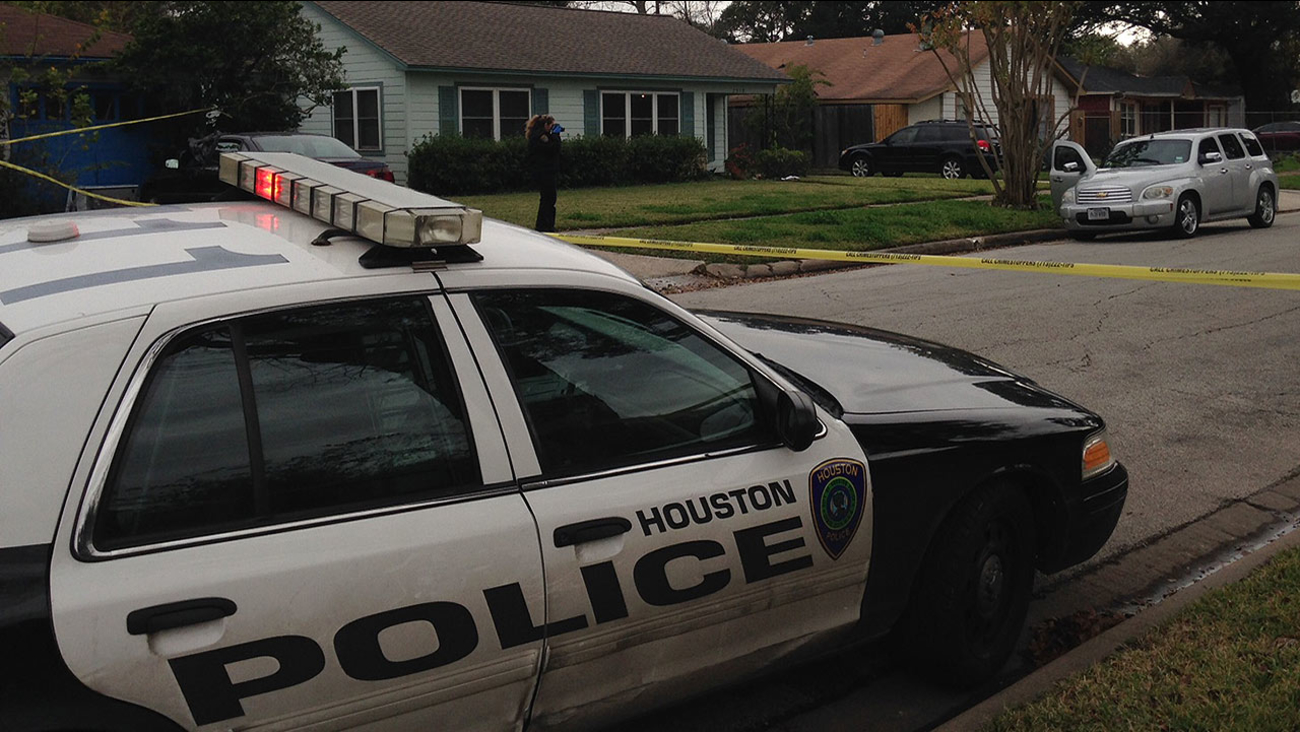 HOUSTON (KTRK) -- A couple is dead in an apparent murder/suicide in southeast Houston, according to investigators.

Homicide detectives were called to the 7500 block of El Rancho near Telephone after a woman called 911 saying her husband shot her. Police arrived to find the man fatally shot inside the couple's car. The wife was taken to an area hospital where she later died.