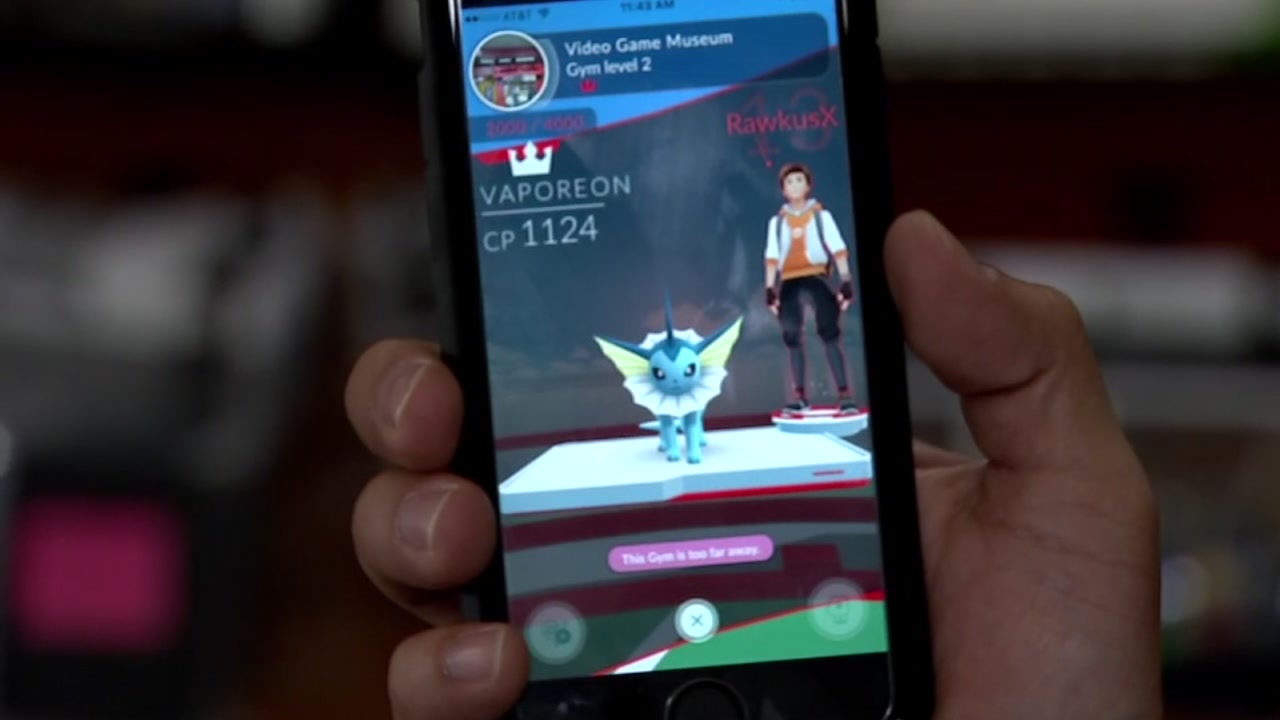 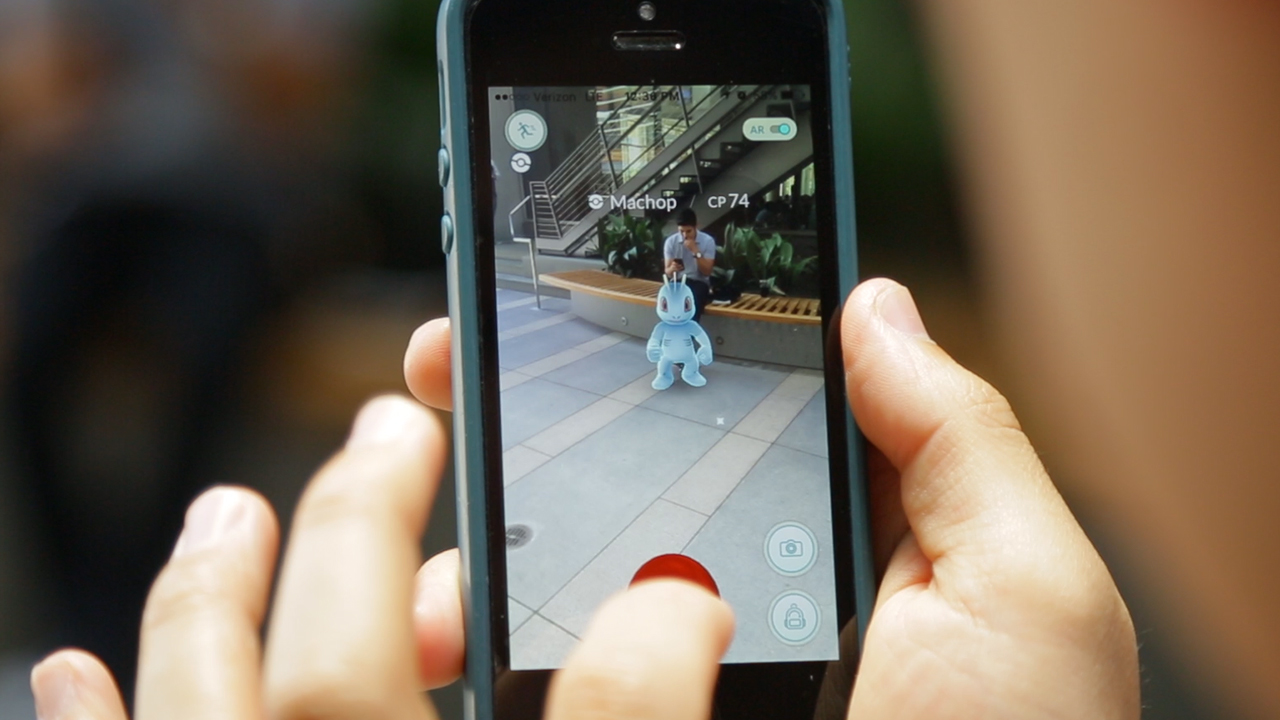 It was not known if the Daleys have attorneys who could comment on the allegations. There is no phone listing for their names, and they didn't immediately respond to Facebook messages.
Related topics:
arizonavideo gamechild neglectpokemon gopokemon
Copyright © 2021 by The Associated Press. All Rights Reserved.
POKEMON GO