KTRK
By Ted Oberg
HOUSTON (KTRK) -- Constable Victor Trevino entered a guilty plea in the case against him Monday. It ends his trial, but more importantly, ends his 39-year career. Twenty six of those years were spent as the elected Harris County Precinct 6 Constable.

Trevino will be sentenced by Judge Susan Brown later this month. He faces a range of probation to 10 years in prison.

Trevino was facing a single count of Misapplication of Fiduciary Property. Prosecutors set out to prove Trevino misspent between $20,000 to $100,000 worth of donations. The money was donated to the Constable's Athletic & Recreational Events charity to benefit children and seniors. Trevino was the president of the charity since its inception. 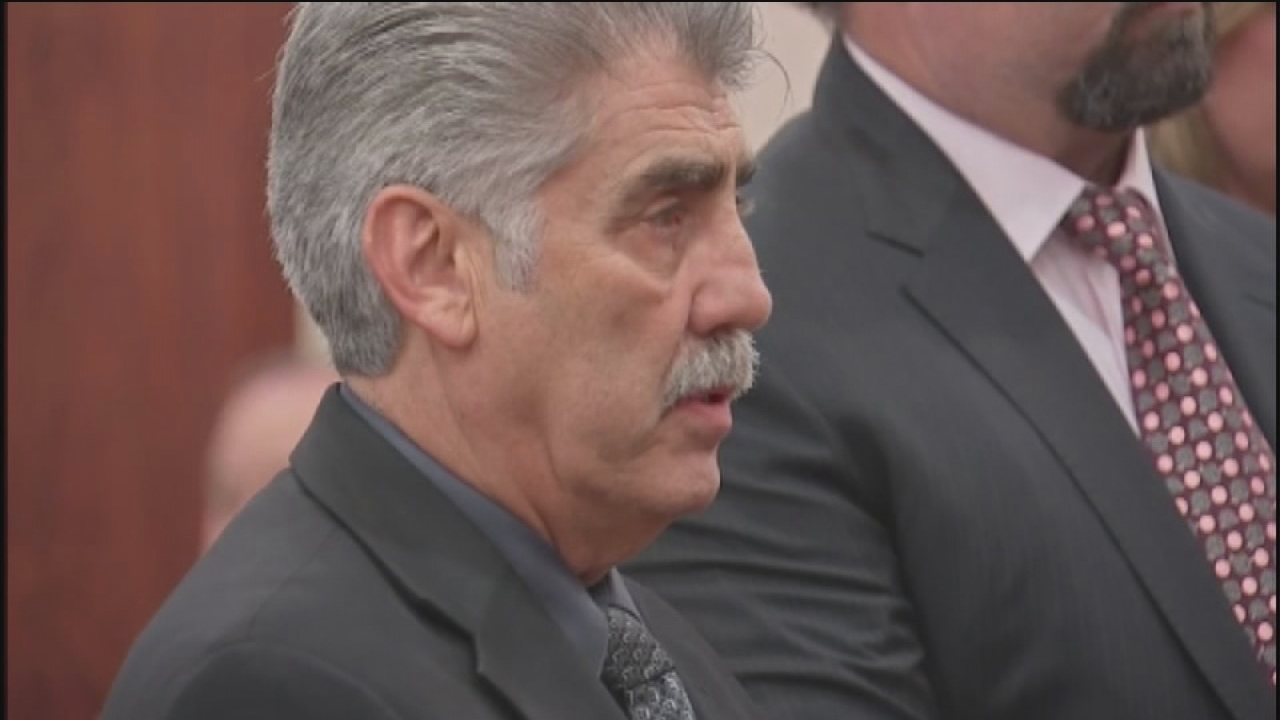 Constable Trevino pleads guilty, ending his career
After three-decade-long career in law enforcement, Constable Trevino decided to plead guilty to Misapplication of Fiduciary Property and resign his position
As the trial opened last Friday, prosecutors told the jury they would prove Trevino spent charity funds on casino trips, lottery tickets and deposited charity money in to his personal account. Some of the first witnesses described Trevino as a micro-manager, someone who would know what happened with his own affairs. His defense did not initially counter the casino trip revelation. Trevino's lawyer did say they would blame this on another Trevino employee.

On Monday Wayne Dolcefino, who broke the story, called it a sad day for the East End adding, "I think he owed it to the people of the East End to tell the truth a long time ago."

Trevino said nothing on his way out of court. His eyes appeared near tears as he left surrounded by family. His lawyer, Chip Lewis, thanked the community for their support and said, "The Constable has decided to put this behind him and move on with the next chapters in his life." 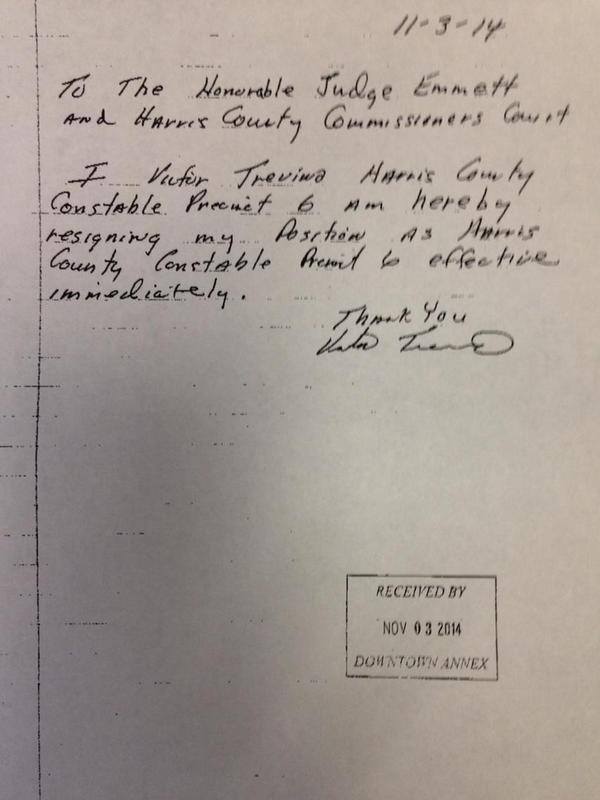