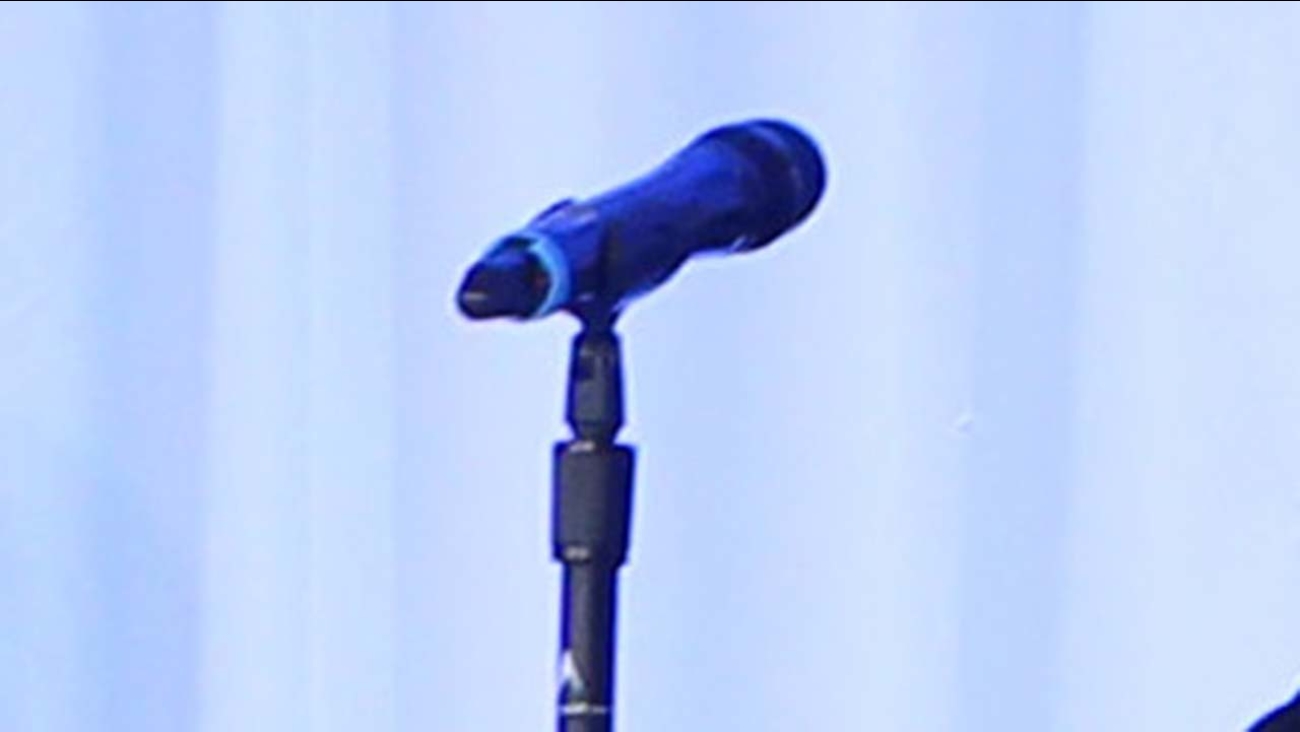 LOS ANGELES, CA (KTRK) -- Los Angeles-based comedian Beth Stelling shared her story and photos of her alleged abuse and rape at the hands of her ex-boyfriend in some candid Instagram posts Monday.

The photos in her first post show bruises on legs and an arm. In the post, Stelling says the photos are of her body. She writes, "When I broke up with my ex this summer, it wasn't because I didn't love him, it was because of this."

Stelling claims she was in an abusive relationship and that she stayed with her now-ex for months after she was "verbally, physically abused and raped."

She continues that after she broke with him, he asked her to "consider (him)" in her stand-up routines. She says she did, but that she reached a point when it became "unhealthy." Stelling says in the post, "I wrote vague jokes because we both live in L.A. and I didn't want to hurt him, start a war, press charges, be interrogated or harassed by him or his friends and family. I wanted to move on and forget because I didn't understand. I don't want revenge or to hurt him now, but it's unhealthy to keep this inside because my stand-up is pulled directly from my life."

The comedian says she has received much support from her fans. She says she isn't looking for revenge, but does say she doesn't want other women to experience the same thing when she could have done something.

She concludes with this: "I don't have all the answers. I'm doing my best to work through this. There are more stories out there from men & women and they don't all involve getting raped by a stranger in an alley. Many are crapes (sic) (the coziest kind) in the comfort of your own bed."

Read her full posts below.