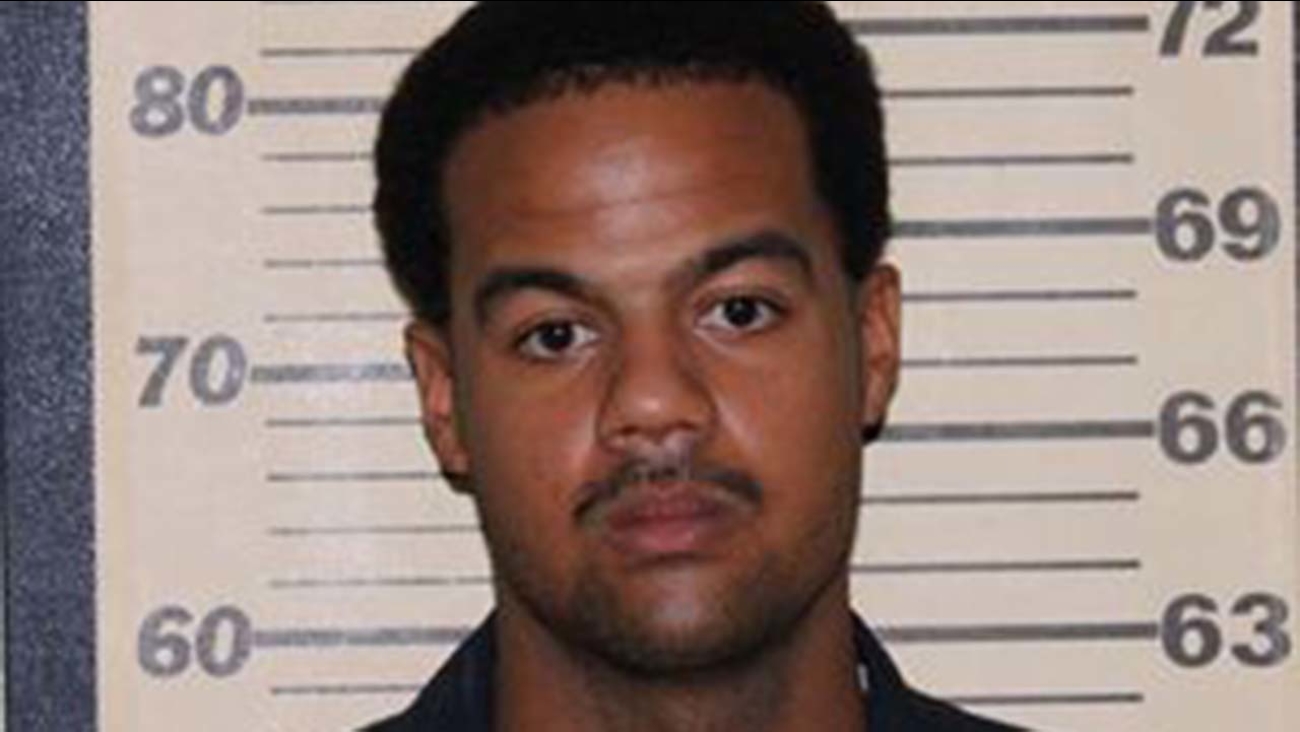 CLEVELAND, TX (KTRK) -- A 23-year-old Cleveland man, Barry Eugene McDuffie Jr., is now charged with aggravated assault with a deadly weapon after an August 9 shooting at the Taco Bell parking lot in Cleveland.

A man reportedly shot at another vehicle in the parking lot following an argument. In an effort to locate suspects or witnesses to the crime, Cleveland Police Department enlisted the help of local media to release details of the shooting to the public.

"Upon the media's circulation of the information, the police department received several calls from concerned citizens who provided information that was helpful in this case," said Capt. Scott Felts, spokesperson for the department, in an emailed statement.