CHAOS AT RODEO: Timeline of events

KTRK
HOUSTON, Texas (KTRK) -- One person is charged with evading arrest after reports of shots fired sent the crowd at RodeoHouston into chaos on Wednesday evening. Take a look back at the events as they unfolded:

10:03 p.m. Rodeo officials acknowledge a "situation" on the grounds and issue a shelter-in-place order for attendees.

We are monitoring the situation on the grounds. More information will be posted when available.

10:04 p.m. Rodeo officials begin to let attendees exit through the west side of the stadium as the investigation continues.

If you are in the stadium, please exit on the west side.

10:13 p.m. Houston police announce that nobody had been injured by gunfire.

Officers on scene of shots fired on grounds of rodeo; no reports of injuries at this time; PIO is en route; more info forthcoming #hounews

10:25 p.m. Investigators interview a person of interest connected to the case and interview witnesses in the vicinity of the shots fired reports.

UPDATE: officers speaking with possible person of interest and others in the area at time. #hounews https://t.co/gqdYHEr642

RAW VIDEO: No evidence of gunfire found at RodeoHouston.

10:30 p.m. RodeoHouston officials give the all-clear as authorities continue to investigate.

NRG Park grounds are clear to move about as normal. #RODEOHOUSTON

10:42 p.m. During their investigation, Houston police find no evidence of shots fired.

UPDATE: officers can find no evidence of shots having been fired and no injuries reported. Several juveniles have been questioned. #hounews

12:41 p.m. Houston police and RodeoHouston officials announce that a 17-year-old had been arrested and charged with evading arrest following Wednesday night's incident.

Investigators also locate a spent 9 mm shell casing in the carnival area that appeared to be fresh, although no weapon has been recovered.

1:02 p.m. ABC13 confirms the identify of the person of interest in custody as 17-year-old Raymond Colbert.

2:49 p.m. In an email to volunteers, RodeoHouston officials pledge to continue ensuring the safety of guests, exhibitors and volunteers. "If anything needs to be done differently, it will be done today," wrote Houston Livestock Show and Rodeo president and CEO Joel Cowley. 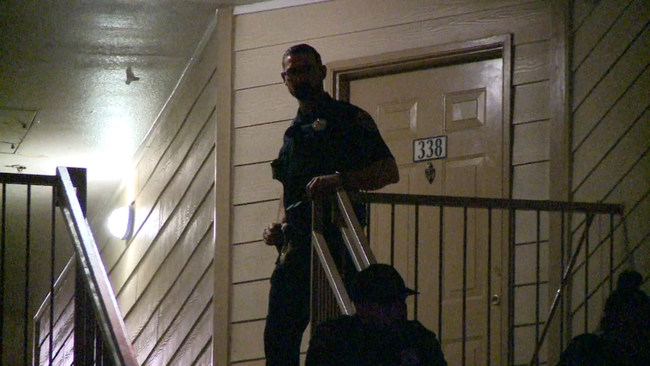 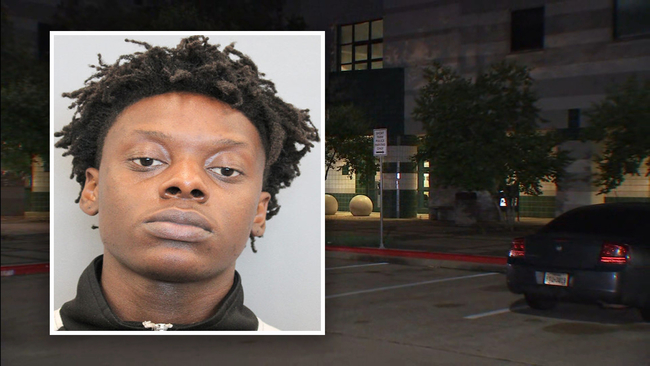 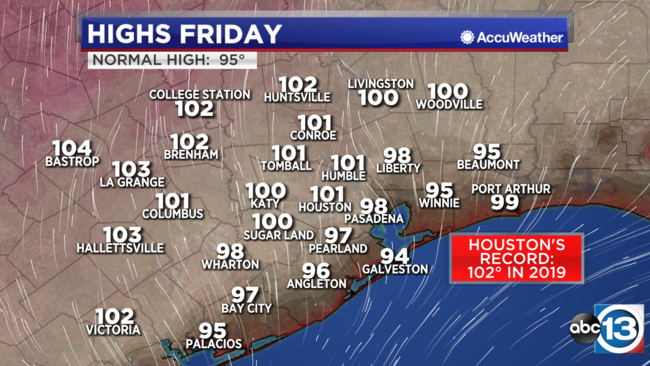