Change could be coming in backlog of decades-old rape kits Help may be on the way for Texas crime victims

HOUSTON (KTRK) -- After an ABC13 investigation showed sexual assault victims routinely waiting months for DNA results on their alleged attackers, State Senator John Whitmire says he is "fired up" about the issue.

DPS admits they don't have enough lab personnel to cut the wait times and can't get lawmakers help to hire more. Our investigation showed repeated requests for additional staff have gone unmet for at least six years.

Whitmire, a Houston Democrat, is the chairman of the Senate Criminal Justice Committee. He told ABC13 he spoke with Col. Steve McCraw, the head of Texas' Department of Public Safety shortly before sitting down with us.

RELATED: Houston rape kit backlog back after being cleared 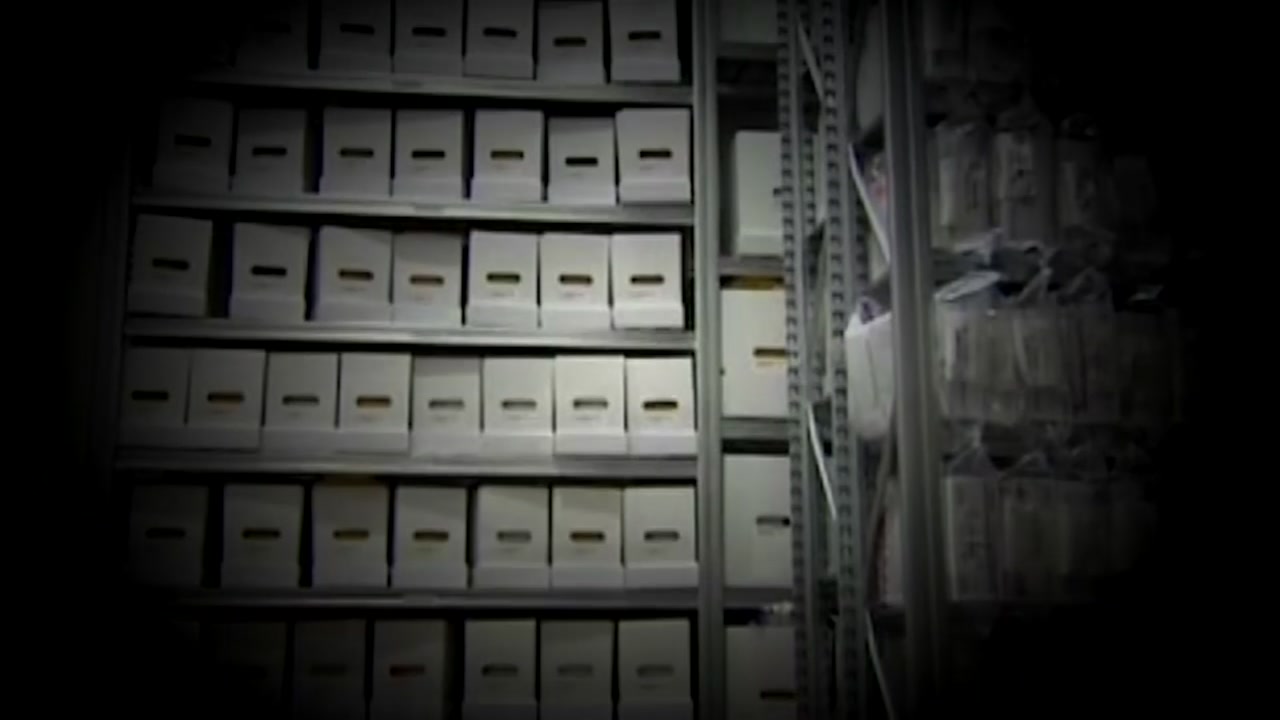 Rape kit backlog back, but not for too long, lab pledges
More than a year after Houston's leaders celebrated the official end of a backlog of thousands of rape kits, some dating back to the 1980s, the backlog has begun creeping up again.

"No one (from DPS) has made this a priority. I am certain it's been in their budget request but you have to do better than that," he said. "You have to put your foot down, maybe hit the table, and say I have to have this if we're going to have a credible, tough and smart criminal justice system."

ABC13 examined the DPS' Budget Request. DPS did ask for the help, but they didn't exactly scream for it. DPS's so-call LAR is 688 pages long. There are six words addressing the DNA delay on page 265 and 53 pages later, a little more.

DPS admits that even with extra personnel, they won't regularly meet DNA testing benchmarks until 2019. 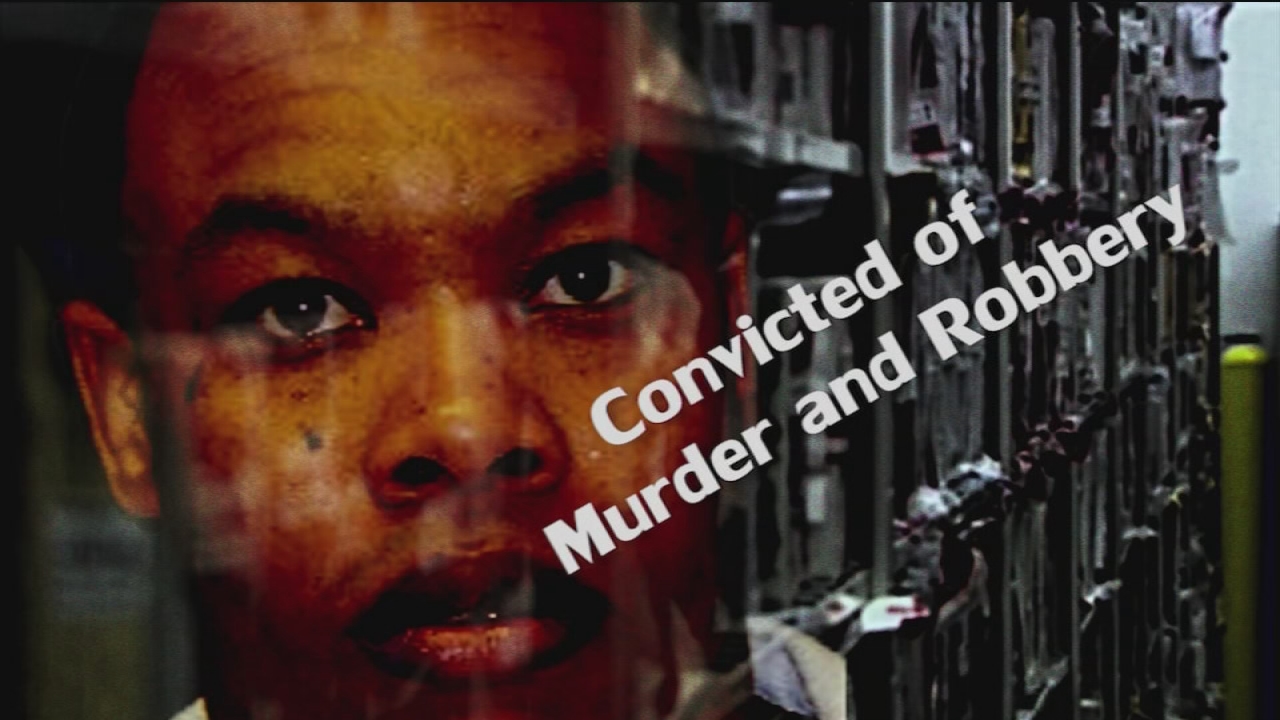 While the DNA sat, alleged rapists did not
City leaders hailed it as a major victory, but clearing a backlog of decades-old rape kits broached a harrowing possibility: Many crimes in Houston could've been prevented if the kits were tested from the get-go

"(Rape victims) should not have to wait nine months for results," Whitmire told ABC13. "Of course not."