Carjackers captured after tossing baby out of car 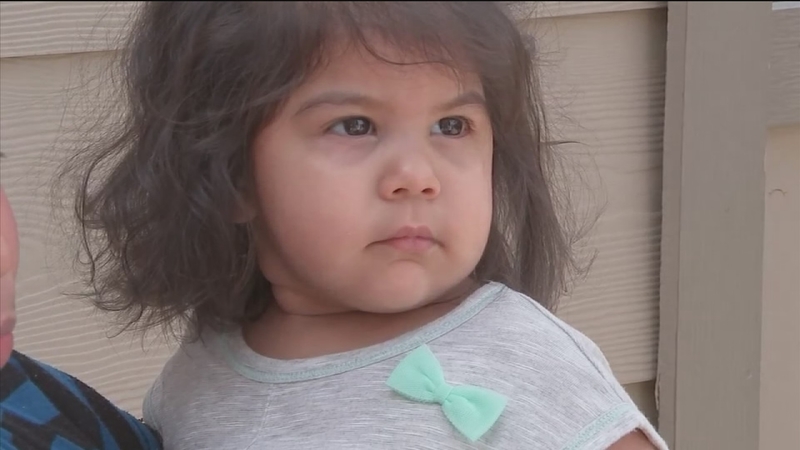 HOUSTON (KTRK) -- Jessica Fernandez and her family were on their way to celebrate Easter Sunday when they made a stop they've made many times before.

"I had to go pick up the babysitter because I invited her to my sister's house and my husband stayed in the car with my baby."

Within seconds, she heard her husband screaming.

"He said 'Jessica somebody took the car and the baby's in the car!' because they punched him. And I said 'Oh my God' and I'm running and I said, 'My baby! They took my baby!'"

They'd been jacked. The carjackers punched her husband and took off in their Toyota Corolla with their 18-month old daughter still buckled into her car seat.

Fernandez tells Eyewitness News that the men stopped the car and threw the car seat out of the back passenger side door.

Her husband tried to chase the car down while she picked up her little one. And a neighbor's quick thinking and driving helped catch them.

Their victim says they're just fortunate because she knows it could have gone another way.

"The car, don't worry. You can do without things. But the baby, uh-uh."

That third suspect is still out on the streets. Apartment management says the suspects do not live at the Willows.