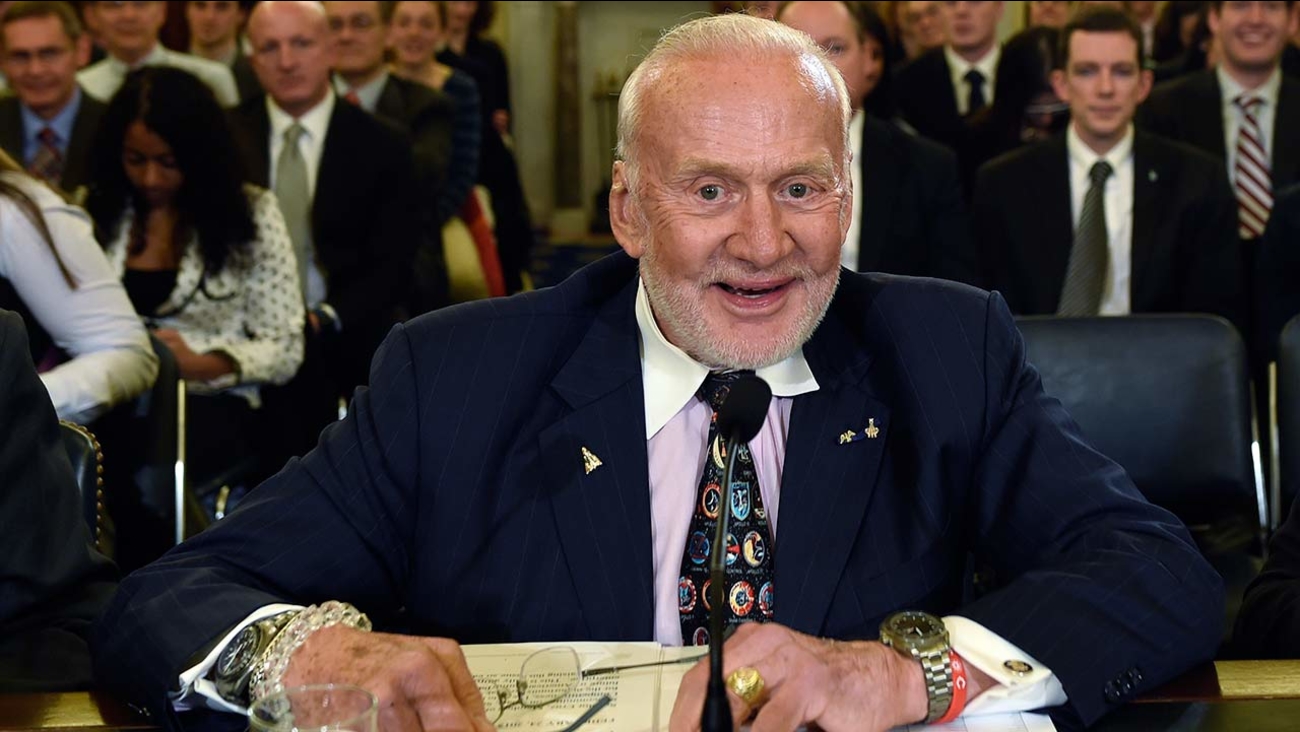 WELLINGTON, New Zealand -- Officials say former American astronaut Buzz Aldrin, one of the first men to walk on the moon, has been evacuated by plane from the South Pole for medical reasons.

An association of Antarctica tour operators said Thursday that 86-year-old Aldrin was visiting the South Pole as part of a private tourist group when his health deteriorated. It said he was taken on the first available flight to McMurdo Station, a U.S. research center on the Antarctic coast. It described his condition as stable.

The National Science Foundation, which manages the U.S. Antarctic program, said Aldrin would be flown from McMurdo to New Zealand.

Aldrin became the second man to walk on the moon in 1969 as part of the U.S. Apollo 11 mission.

Keep checking back on this page to get real-time updates as this story unfolds. To get alerts for breaking news, download the ABC13 news app for iPhone or Android. You can also get breaking news alerts sent to you by email.
Related topics:
medical emergencyastronautu.s. & world
Copyright © 2021 by The Associated Press. All Rights Reserved.
TOP STORIES
Boston-bound jet crashes on takeoff west of Houston with 21 on board
Houston executive 1 of 21 on board jet when it crashed in field
How residents in this Harris County neighborhood became numb to crime
Loved ones remember mom of 3 killed during home invasion
Alvin Community College offers way to tap into oil and gas
Friendswood gas fire put out after more than 5 hours since eruption
Aviation weighs in on what might have gone wrong in plane crash
Show More
Jan. 6 panel votes to hold Steve Bannon in contempt
Big warm up ahead but another cool front in the forecast
Astros vs. Red Sox: Houston ties the series after 9-2 win over Boston
Unsolved: A Life Never Lived
Alvin Community College gives inmates way to earn a second chance
More TOP STORIES News