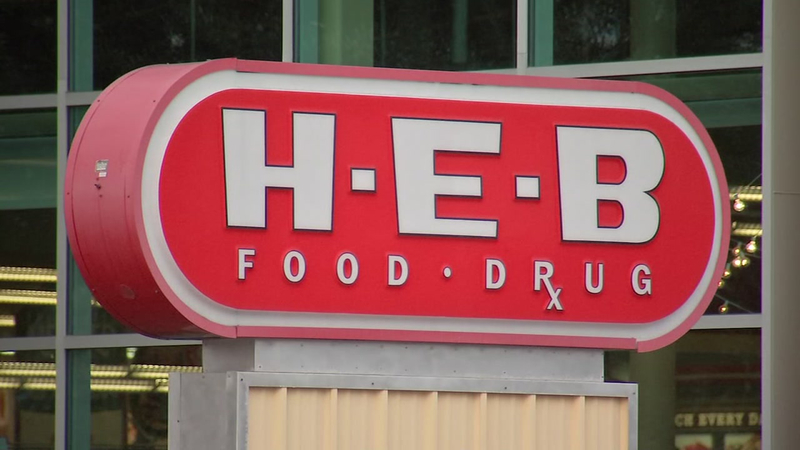 At least five locations were targeted over the holiday weekend with intruders gaining entry. The Houston Police Department said it is reviewing surveillance video to track down the burglars.

A police spokesman said it's too early to know definitively if the crimes are related.

Jonah Nathan, a security expert with Ranger Guard and Investigations, said crooks don't take Christmas off. In fact, they may be more likely to strike.

Of the stores targeted on Sunday and Monday, the locations include the H-E-B at Westlake Parkway and Kingwood, the store on Buffalo Speedway in Upper Kirby, one on Braeswood near Brays Bayou and another off Katy Freeway.

Another store was hit Monday morning, an H-E-B spokeswoman said, but its location wasn't released.

Nathan said extra security patrols can go a long way in preventing this, especially when stores are vulnerable on holidays. He also said for theft prone items like narcotics, secure storage is key.

"A good, quality safe may cost the store $2,000 but then (the thieves) would have gone in and came out with nothing," he said.