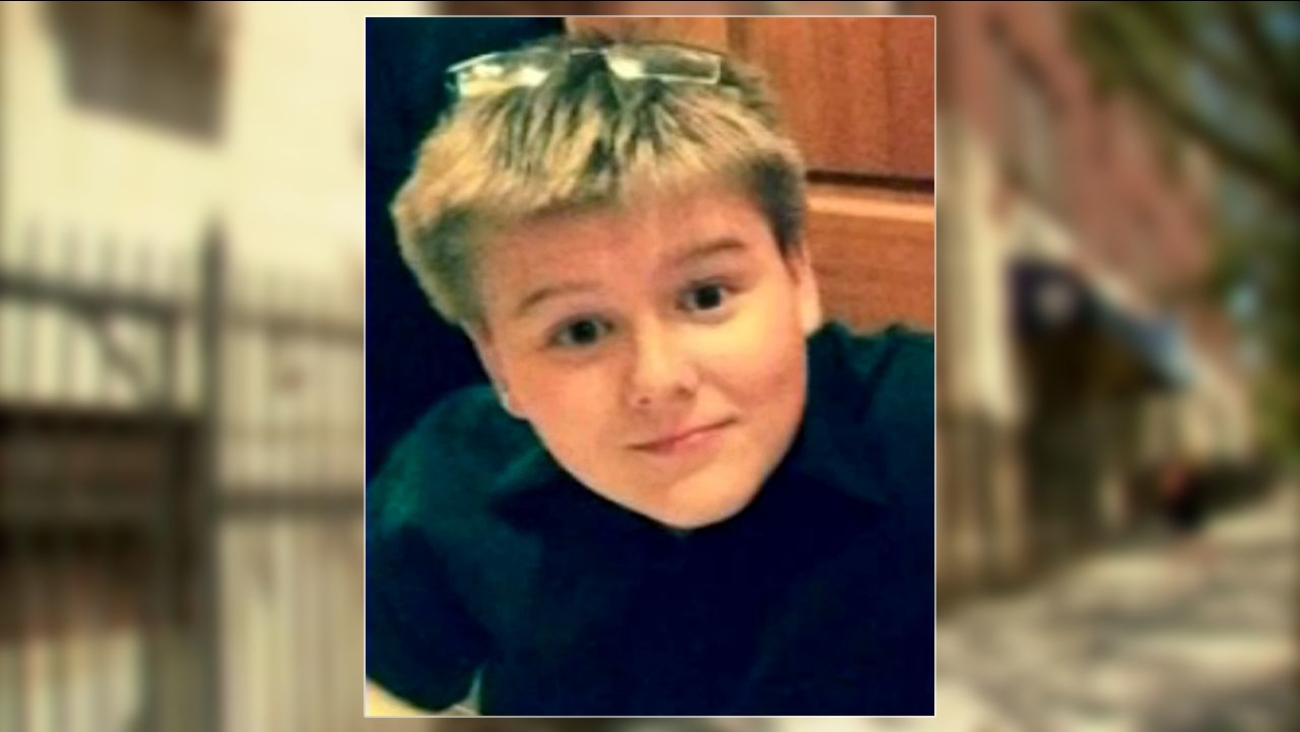 WABC
BROOKLYN, NY -- Mourners gathered to say goodbye to a teenage boy who took his own life on Staten Island. 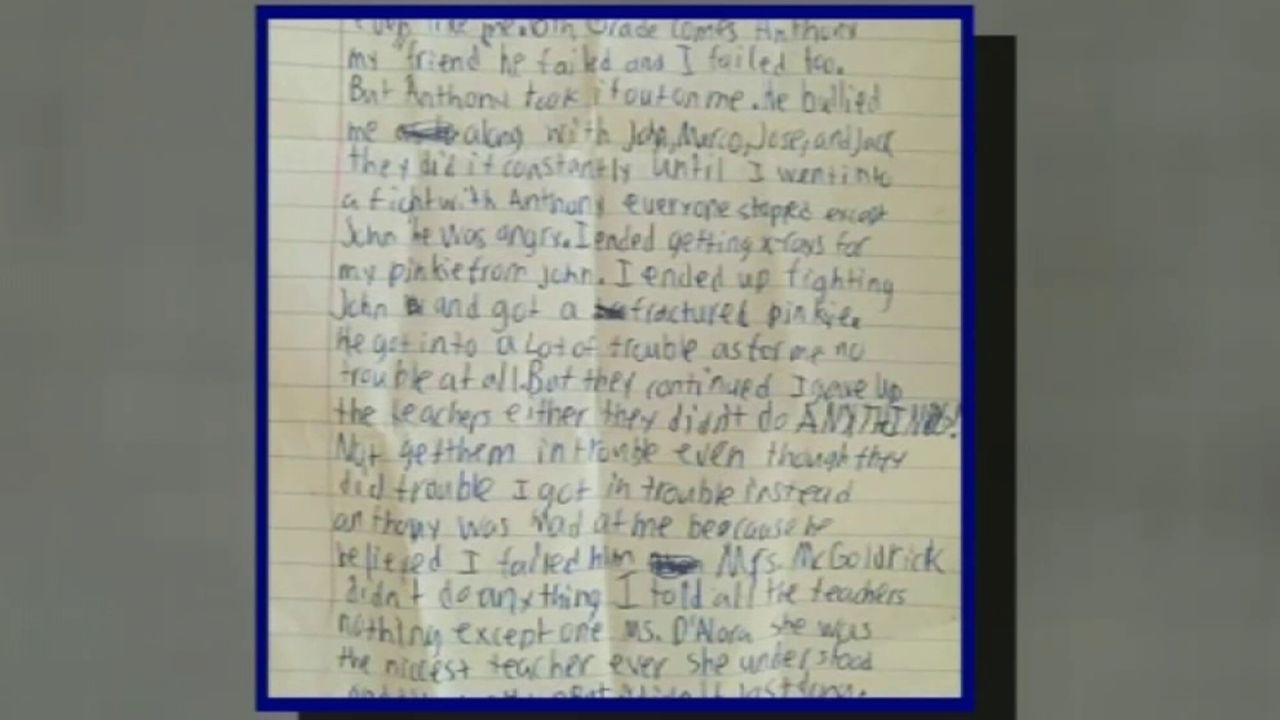 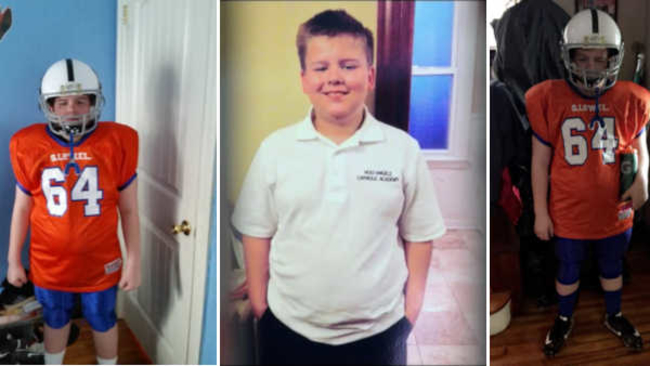