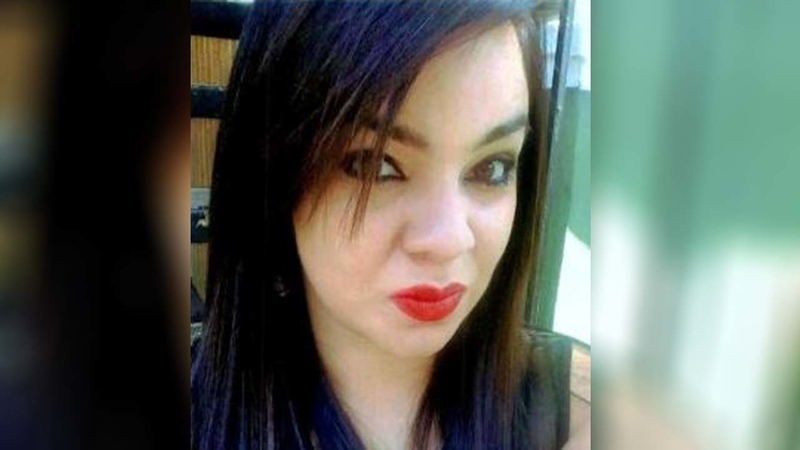 HOUSTON (KTRK) -- The boyfriend of a missing 26-year-old Houston woman has been charged with murder, according to police.

Miguel Angel Buezo, 28, has been accused of shooting his girlfriend Karen Ramirez, according to court documents.

Police said Ramirez was last heard from while she was out with Buezo at a club, where the two got into a fight and then left to an unknown location.

A Houston woman has been missing since March 24.

A vehicle registered to Ramirez, who has been missing since March 24, was found around 1 p.m. a week later in the 8000 block of Tilgham St., officials said.

Police said when they opened the car's driver-side door they found a large amount of blood on and under the driver's seat.